The Concrete Reinforcing Steel Institute (CRSI) announced the promotion of Amy Trygestad, P.E., F.ACI, to the position of vice president of engineering. 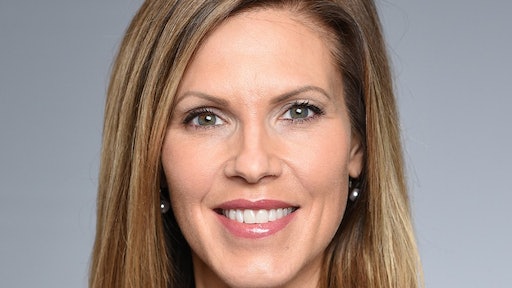 The Concrete Reinforcing Steel Institute (CRSI) announced the promotion of Amy Trygestad, P.E., F.ACI, to the position of vice president of engineering.

Trygestad began her career with CRSI in 2016 as the director of codes and standards, where she identified opportunities, developed strategies, and created code change proposals and revisions to current standards. In this role, she also assisted in the development of new CRSI standards to further building requirements that are supportive to the steel reinforced concrete industry.

In 2018, Trygestad was instrumental in the 2021 International Building Code adoption of the prescriptive inclusion of flat plate voided concrete slab assemblies.

Trygestad has more than 25 years of experience in the design and construction of reinforced concrete structures, Prior to joining CRSI, Trygestad was the president and principal engineer of Chase Engineering and led the local structural engineering partner design and construction efforts for the US Bank Stadium, a $1.027 billion project in Minneapolis. She also previously worked as the central US regional engineering manager in the Portland Cement Association’s buildings and special structures group.

“I am excited to announce Amy’s promotion to vice president of engineering with CRSI. Her work related to codes and standards over the past nearly four years for CRSI has proven her attention to detail and skillful navigation of the complex codes landscape. I look forward to working with her in this new role as she takes the lead of our technical team and efforts,” says Danielle Kleinhans, CRSI president and CEO.

As the vice president of engineering, Trygestad is responsible for overseeing all technical activities performed by the CRSI engineering team. She will continue to serve as the chair of the Alliance of Concrete Codes and Standards, collaborating on code and advocacy initiatives for the reinforced concrete industry.

Trygestad obtained her Bachelor’s and Master’s degrees in civil engineering from the University of Minnesota.