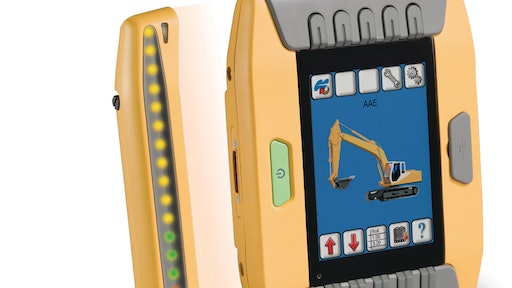 The X62 and X42 2D excavator grade control systems are designed to eliminate over-excavation, control material usage and cut down on staking.