The construction industry has the largest foreign language skills gap among sectors studied in a recent ACTFL report, and that gap is affecting contractors' ability to pursue business 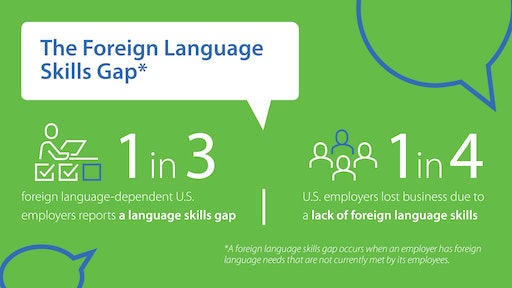 There is an urgent and growing demand for language skills in the U.S. workplace.
American Council on the Teaching of Foreign Languages (ACTFL)

Border wall and divided political views aside, U.S. employers, and specifically the construction industry, are drowning in a foreign language skills gap that affects both on-the-job employees and the overall success of their business.

The American Council on the Teaching of Foreign Languages (ACTFL) recently conducted a survey of 1,200 U.S. employers and uncovered that language skills are in high demand across industries and functions — and that demand is expected to rise. ACTFL published the survey results in its report "Making Languages Our Business: Addressing Foreign Language Demand Among U.S. Employers." The report surveyed employers in construction, manufacturing, hospitality and travel, professional and technical services, healthcare and social assistance, education services, trade, and others.

Read next: Communicating with Cross-cultural Crews

But it's not just communication on the jobsite that is affected by the language gap. According to the ACTFL report, employers in construction reported being unable to pursue or losing business in the past three years due to a lack of foreign language skills. Construction companies don't just need to focus on closing the language gap on their jobsites, but they also need to think about their customers who may speak a foreign language. If you can't communicate to and with a customer who speaks a foreign language then you're losing out on business. 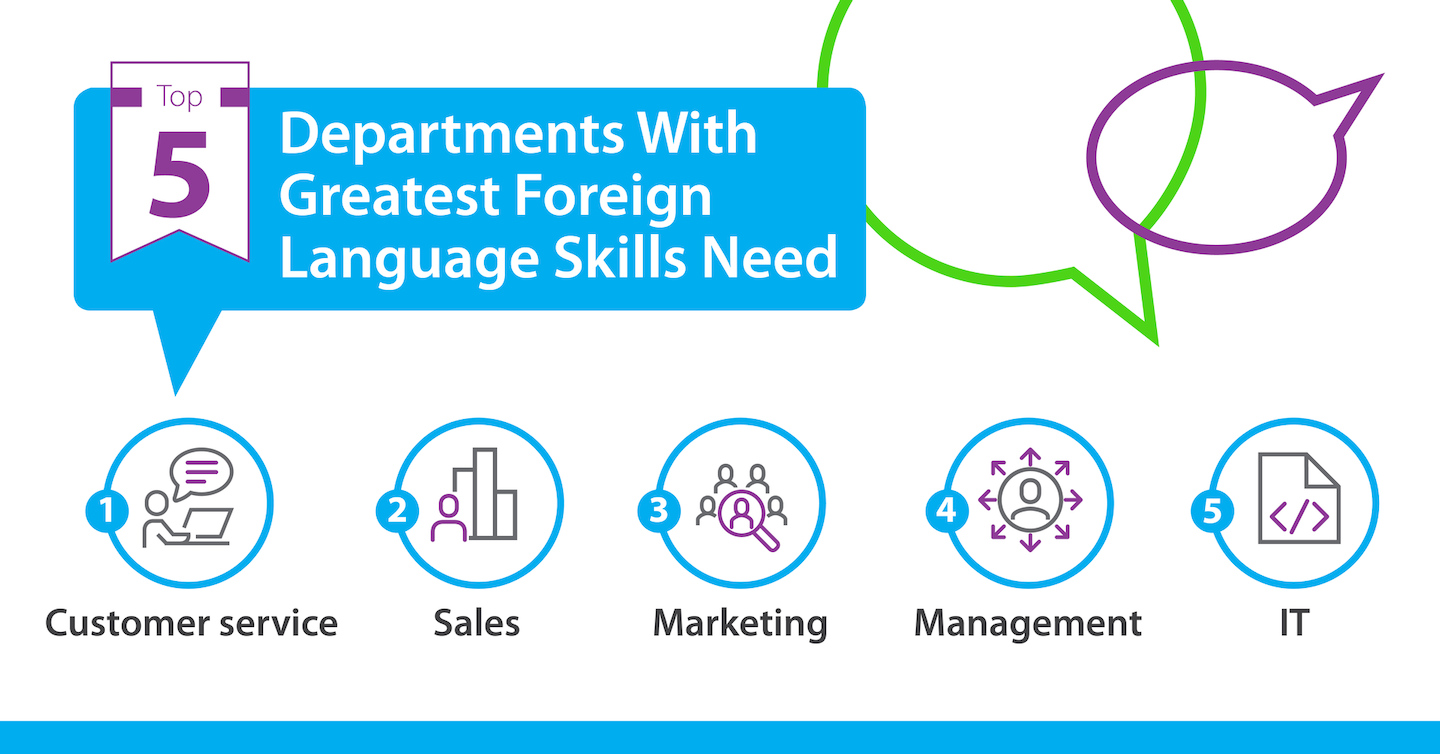 American Council on the Teaching of Foreign Languages (ACTFL)

According to the report, Spanish is the most in-demand foreign language for all industries. Chinese, French, Japanese and German round out the top five. 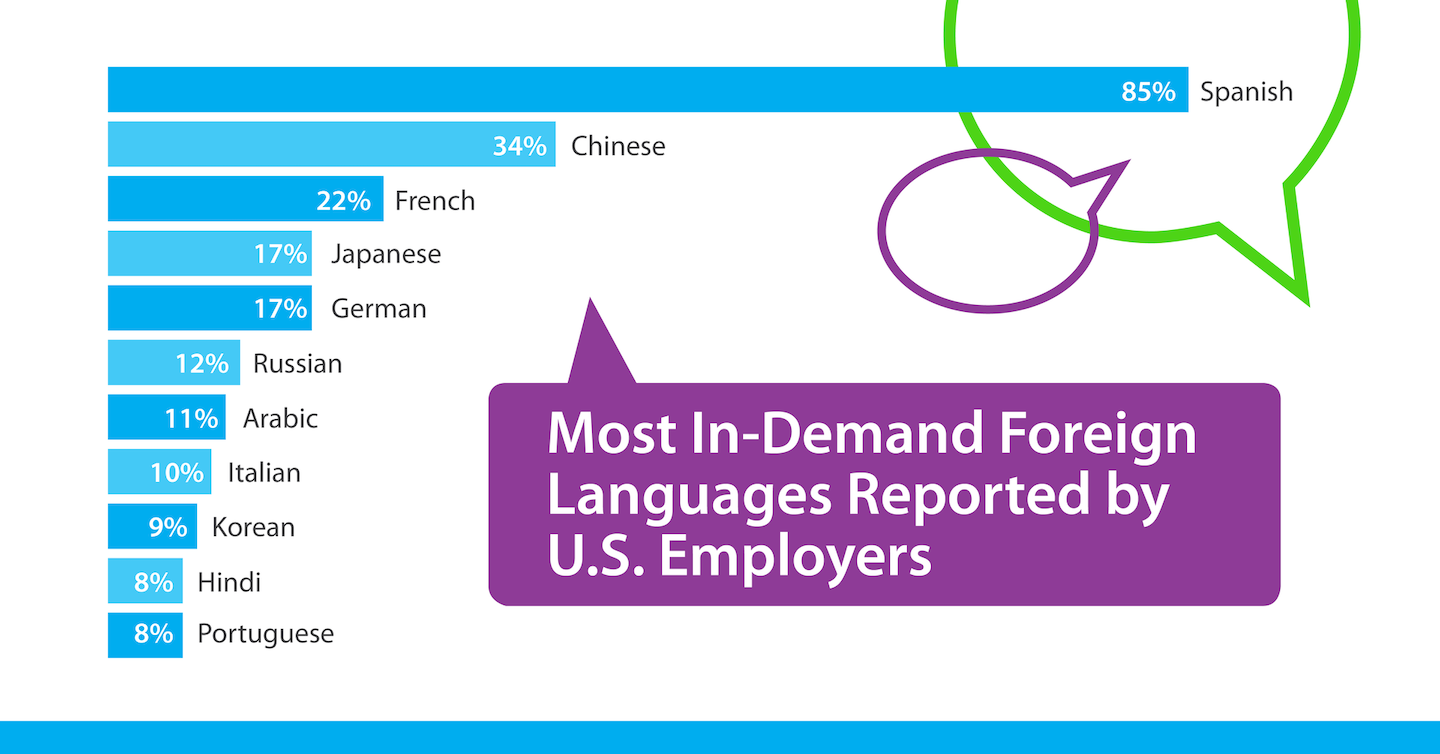 American Council on the Teaching of Foreign Languages (ACTFL)

Point of Rental shares lessons from 2020, what will continue (and change) in 2021, and about the technology available to help businesses tackle touchless processes, like renting via smart lockers.
Point of Rental Software
March 2, 2021
Latest
Business Services

Derek Davis from Notevault talks about how the company is making time cards easier for construction contractors
January 25, 2018
Follow Us