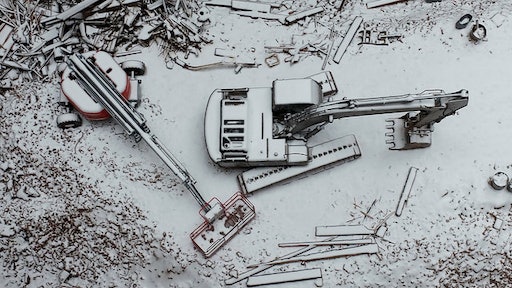 Cold kills car batteries. And heat is its accomplice.

Low temperatures slow down chemical reactions, including the one retaining a charge in your batteries (more on the chemistry experiment going on in your equipment batteries). It takes more energy out of the battery to crank a cold diesel, and the cold weather makes it harder for the alternator to top off the battery again.

According to the National Oceanic and Atmospheric Administration, summer 2016 was the hottest on record (the four years between 2014 and 2017 are for four hottest years on record). Many cities experienced highs more than 10 degrees above their average – a temperature increase that a Battery Council International study says is hot enough to damage a battery’s life and capacity.

When a battery heats up, its chemical reaction accelerates. Internal components corrode faster and weaken the battery’s state of charge. It’s called heat deterioration. Heat increases the chance of battery gassing, which opens a sealed battery’s relief valves and allows water to escape with the flammable gasses created in the electrolyte’s chemical reaction. Think of it as pre-aging a battery.

Because a warm climate makes a weak battery’s job easier, the deterioration is liable to escape notice. But temperatures don’t have to fall far to make starting the engine too hard for a heat-weakened battery.

Thanks to Interstate Batteries’ Greenlight Blog.

Overall, it is safe to say particle contamination wreaks havoc on components which can lead to extreme leaks, headaches, and not to mention exposure to safety issues.
Chevron Corp
July 1, 2020
Follow Us