To truly drive the U.S. economy forward post-pandemic, far more than $2 trillion is needed, CG/LA Infrastructure argues. But a change in perception as to what infrastructure really entails must come first. 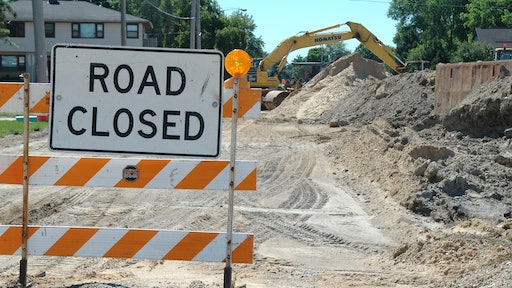 A federal infrastructure investment package is again being heralded as the means to shore up the U.S. economy and bring it back from the depths of a pandemic-driven recession. While the Trump administration and Democratic leaders have come to agreement on a $2 trillion infrastructure plan, the details of what it could look like are minimal and plans for how it might be paid for are even sketchier.

Where the latest in a string of attempts at a major infrastructure package ends up is anyone’s guess. The times and circumstances are obviously far different than during previous attempts.

Let's suppose a plan does come to fruition. Will $2 trillion be enough to meet the country's needs going forward?

Not according to Norm Anderson, president and CEO, CG/LA Infrastructure, an organization promoting “strategic infrastructure” on a global basis. Started 32 years ago, the company brings together various industry players in an effort to make infrastructure projects happen. Its focus for the past 12 years has been on the U.S. market.

CG/LA Infrastructure believes a far larger investment is needed to not only shore up the U.S. economy post-pandemic, but to address longstanding investment shortfalls. But according to Anderson, a plan focused on “shovel-ready” projects – such as seen in the 2009 stimulus bill – isn’t the answer.

“A shovel-ready initiative isn't what we're talking about. That's what happens when you don't plan right,” he asserts.

Rather, he argues that a “proper” robust infrastructure initiative includes getting projects that have been held up for years up and running.

“One of the things that we've suggested to the administration is that you get the top two or three projects from every governor in the U.S., because everybody has priority projects that are stopped because they didn't get funding,” Anderson explains. “These need to be projects that... create enormous social and enormous economic benefits and are ready to go right now.” 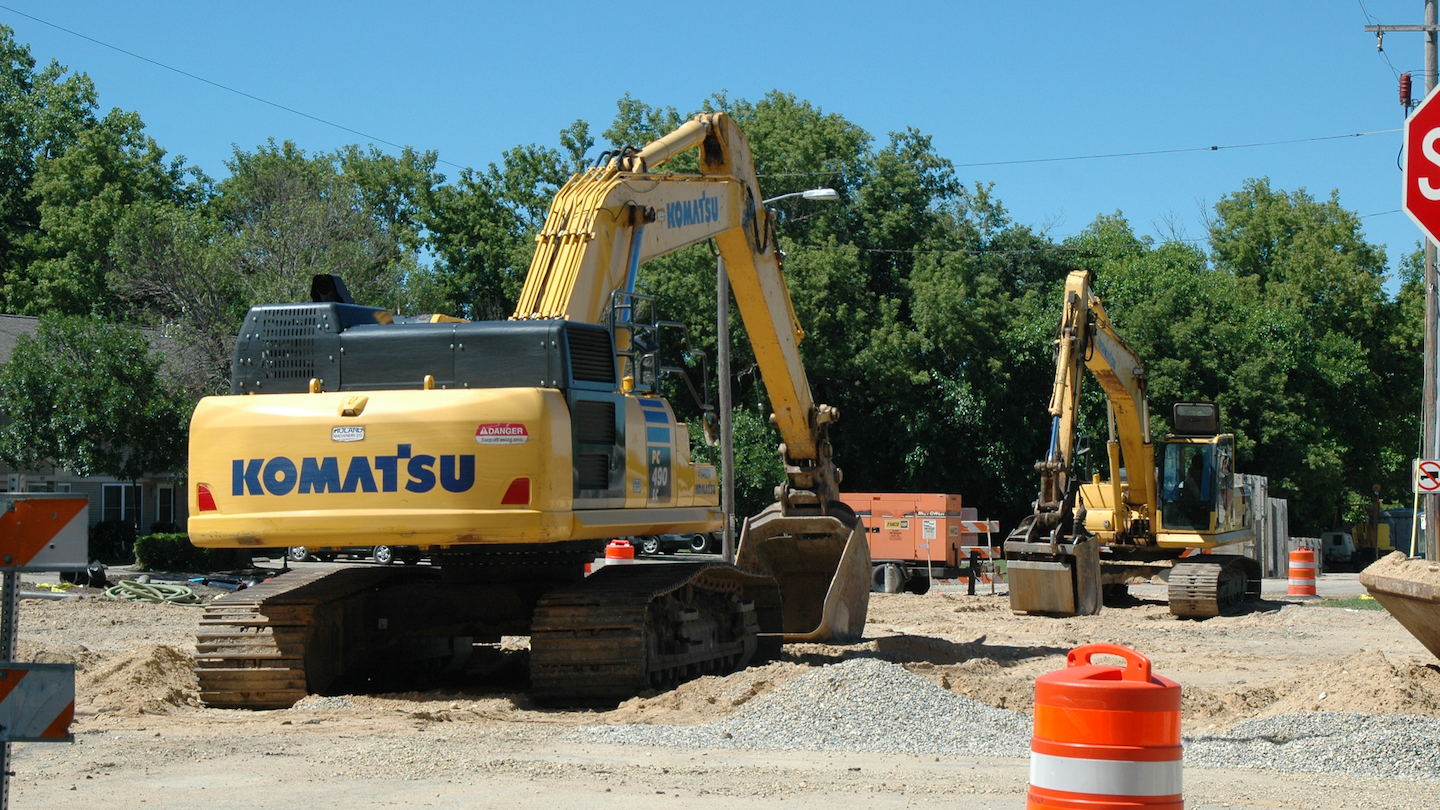 CG/LA Infrastructure has also shared more than 50 projects with the administration that are 100% privately funded but simply need to be authorized to move forward.

“Another whole series of projects are those that have just stopped because people who are working on the projects are unsure about their permitting, because the local bureaucracy is stopped,” Anderson states. “Let those projects go; let them apply for a virtual permit, [and assure] those people as long as they do proper work, nobody's going to go back after them later on.”

Other high-priority projects cited relate to national security or national strategic initiatives. “So, projects that cross state lines, like renovating our electrical transmission system,” says Anderson. “The tunnel between New York and New Jersey – that's 100 years old and it was damaged irreversibly in Hurricane Sandy. There are a number of projects like that.”

But fully funding these and other projects will require a larger investment package than what has been proposed. “Any infrastructure initiative has to be really smart in terms of the building blocks for our next economy, and it has to be sustainable. That's why we think it has to be even larger than President Trump calls for,” says Anderson. “He calls for a $2 trillion initiative. We actually think it needs to be about $300 billion for 10 years – so that would be $3 trillion. Half of that would come from the public sector… but half of that could easily come from the private sector.

“Every billion dollars invested in infrastructure, according to our calculation, yields about 1,200 direct jobs and maybe another 3,000 indirect jobs. So, let's say 4,000 jobs,” he continues. Thus, a $300 billion annual investment would mean more than a million new jobs over a four-year time span. “That would get us moving in the right direction in terms of bringing the country back as quickly as possible.”

Forbes: A ‘Flip The Switch’ Moment For Infrastructure

If It Has the Support, Why No Investment?

Studies have repeatedly shown public support for increased infrastructure investment, and legislators on both sides of the table have expressed a willingness for a substantial package. Yet, despite this, and extensive lobbying on the part of industry associations, we continue to see the infrastructure sector come up largely empty handed.

A portion of this can be blamed on Congress’ inability to come up with a viable solution to fund such a major investment. Yet, Anderson feels there’s more to it.

“But I think what's really happening is that the industry isn't doing itself any favors by not coming together and talking about… and communicating the incredible benefits that are created by infrastructure,” he continues.

The industry, he adds, has a communications issue. “We've been surveying the field and one of the questions is: ‘Is infrastructure a strong, average or weak brand?’ And none of the respondents so far have said it's a strong brand.

“That's ridiculous given all that value the industry creates,” he laments.

A Matter of Perception

The issue comes back to the problem of perception.

“We're not even having that conversation,” he points out. “At CG/LA, we call it ‘strategic infrastructure,’ because every project is strategic – if you do a good project, it generates confidence, trust between the public sector and the regulators.

“What we're not doing is measuring the benefits and then communicating those benefits to people,” he continues. “You don't win in Washington if you don't come with a unified message for the industry. 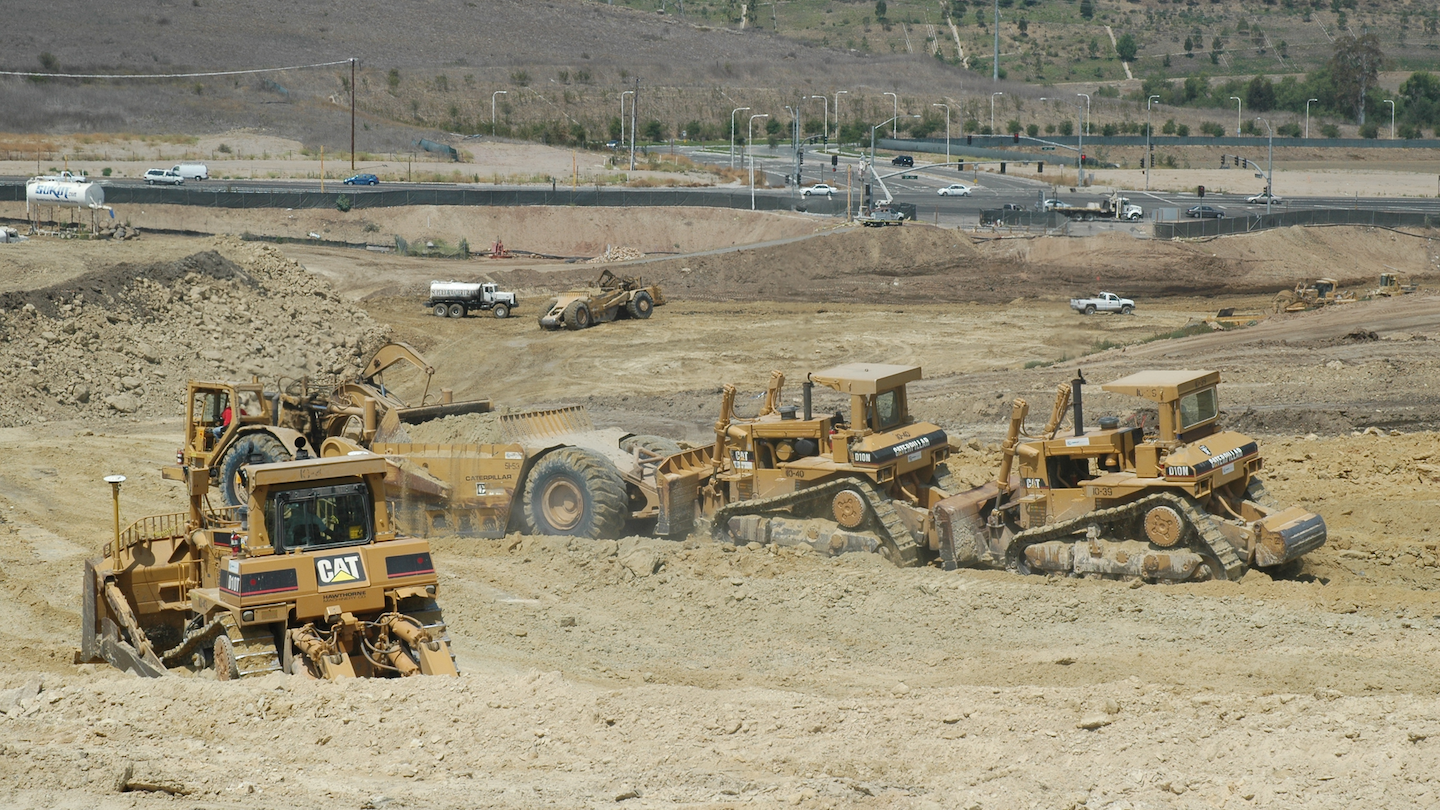 “The industry needs to come together around a different way of dealing with Washington, a different way of looking at Washington,” Anderson elaborates. “It has to be a lot more inclusive, and it has to focus on the long-term success of the country, rather than the short-term success of the transit sector vs. the highway sector vs. airports vs. electricity. We have to bring everybody together and we have to create a bigger pie.”

Anderson asserts you can double the level of investment by bringing private investment into the conversation. “We have $27 trillion in insurance and pension fund money in the U.S. That's money that could easily go into infrastructure investment, because it is looking for a steady, long-term return… and that's what infrastructure is,” he states.

“If we were to bring in our pension funds, public and private, that's interesting, because that all of a sudden brings all citizens into the conversation. This is our future and this is our investment and we're going to pay attention. And by the way, we want to optimize both in terms of the amount we're able to invest and the benefits we get from that investment,” Anderson continues. “That would be transformative; that would change the conversation. It would really change the calculus on Capitol Hill in terms of what infrastructure is and how important it is for people.”

But such change is never easy, and it’s unlikely to come soon enough to change the framework of the next pandemic-related stimulus package.

“There has to be a very robust infrastructure piece because that's what's going to put people back to work as quickly as possible. And it should create a foundation for growth going forward. That I see happening,” says Anderson. “But I don't see a large bipartisan infrastructure bill happening. The Democrats are not going to want to give President Trump $2 trillion to build infrastructure in an election year.”

Unfortunately, there appears to be resistance to handing either side a win any time soon. Republicans in the Senate have signaled their resistance, as well, to another massive stimulus package. Yet, the ongoing conversations across the fence are setting the stage for what could come in future. 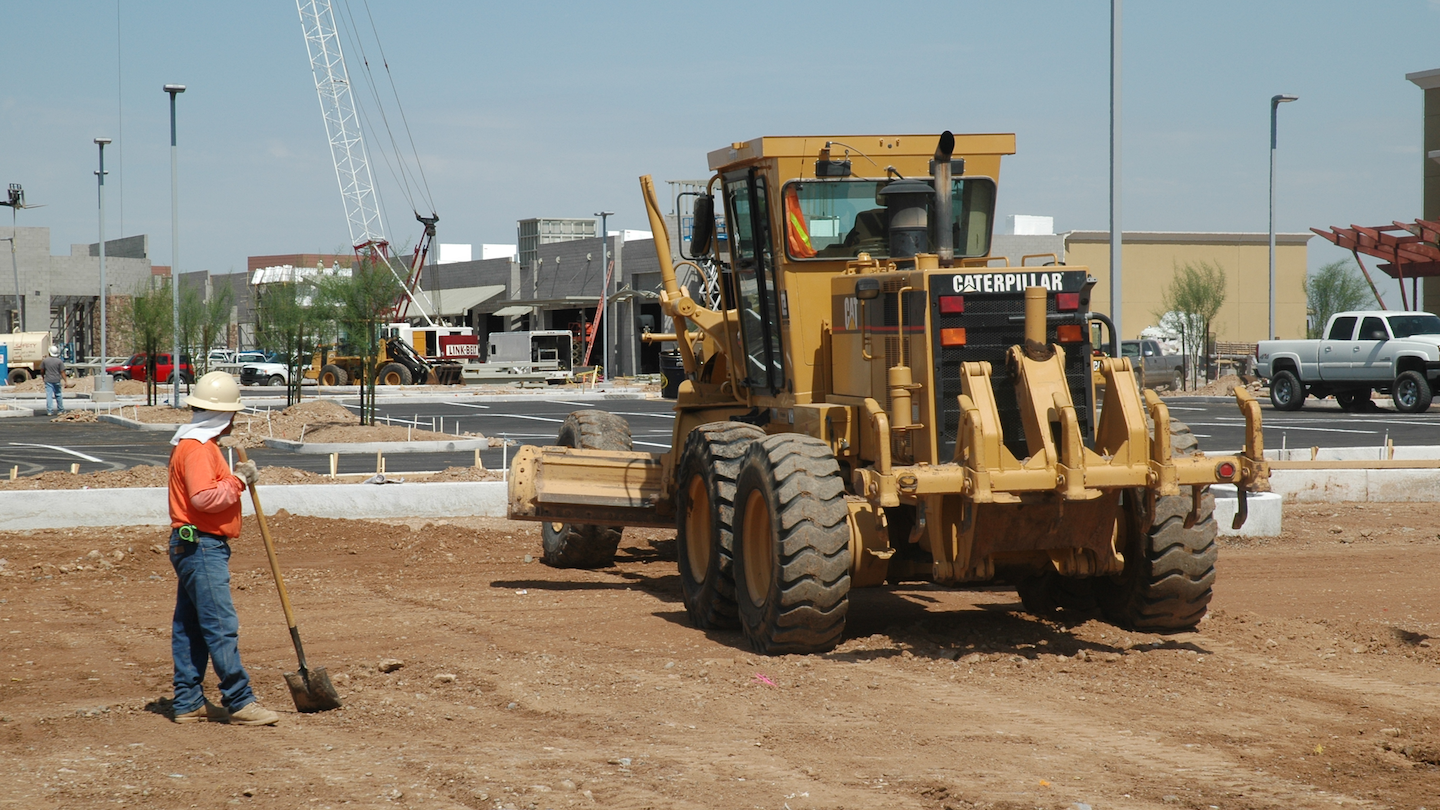 CG/LA Infrastructure has launched Blueprint 2025, an initiative focused on bringing public and private leaders together from the technology, engineering, public policy and public ownership community to push for a unified infrastructure initiative. The Blueprint’s objective is to double the annual level of infrastructure investment from $250 billion to $500 billion annually through the year 2025. The initiative is being led by the National Infrastructure Performance Council, whose members include Maurice Greenberg, past chairman and director of the Federal Reserve Bank of New York; General David Petraeus, former director of the CIA; and George Pataki, former governor of New York State.

Their goal is a lofty one. But Anderson feels the dividends would be well worth it.

“We're focused on… looking at infrastructure as the thing that builds long-term value for the country... If we do that, then our individual businesses are going to benefit tremendously. If you double the size of the construction market, you can't help but increase the success for [the nation's] businesses,” he points out. “Whereas, if we continue to putter along at the same level, all it [will be] is ‘beggaring my neighbor.’ And that's not any good at all; it makes no sense.

Learn more about Blueprint 2025 and other CG/LA Infrastructure initiatives at https://www.cg-la.com/.

Interactive Tool Highlights How Federal Highway Investment is Being Used

Rain or shine, your work must get done. Our ADTs are designed to keep you on solid ground. Demo a machine today!
December 1, 2020

Ritchie Bros. offers this list of inspection items to check out before you purchase your next used dump truck
Curt Bennink
November 30, 2020
Follow Us