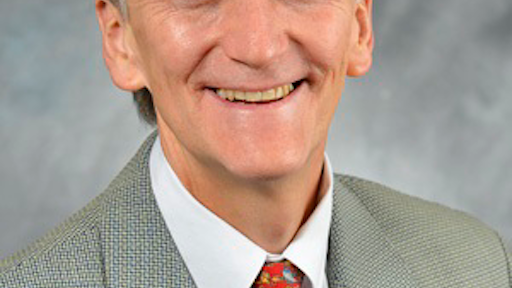 LBX Company, maker of Link-Belt excavators has announced that Eric Sauvage will succeed Robert Harvell as President and Chief Executive Officer, following Harvell's retirement at the end of the year.

In 1976, Harvell joined what is now Link-Belt Construction Equipment Company. In September 1998 he was named Executive Vice President of the newly formed LBX Company LLC (previously the excavator division of Link-Belt Construction Equipment Company) and then appointed President and CEO in January 2000. He will remain as a senior advisor and board member.

Sauvage joined LBX in 2008 as Vice President and CFO and most recently Executive Vice President and CFO, with responsibilities for Engineering/Product Development and Strategic Planning. He has a depth of global experience with over 24 years of experience in various financial and operations leadership positions in North America and Europe/Africa Middle East in the construction equipment industry.

“Eric's broad business background in both the international and domestic markets, extensive experience in the construction industry, and proven work record and accomplishments within LBX makes him well suited to lead the organization,” stated Bob Harvell.

Sauvage earned a master’s degree in international management from the University of Dallas, and a bachelor’s degree in financial management from Ecoles Des Cadres in Paris, France. He is actively involved as a board member for several community organizations including the World Trade Center of Kentucky Board, the Business Education Network Board and the American Heart Association Board.

The ultimate guide to maximizing productivity on and off the jobsite is here, and you don't want to miss it. Read our tips to be more efficient in your role with simple technology and processes through every stage of the construction project.
April 22, 2020
Latest