Construction Safety by the Numbers

The task of keeping workers safe on the job site isn’t an easy one. It requires negotiating the slew of rules and regulations in the industry and the nuances of different project types and worker personalities. 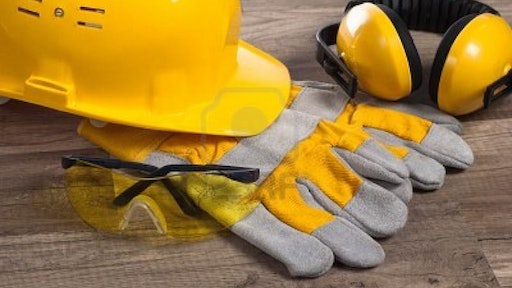 The task of keeping workers safe on the job site isn’t an easy one. It requires negotiating the slew of rules and regulations in the industry and the nuances of different project types and worker personalities. All that activity means it's even more important to keep up to date on the major statistics, reports, rule changes and other news around construction safety.

We've taken a by-the-numbers rundown of some of the biggest construction safety stories in the last year.

The increase in fatalities in the private construction industry between 2014 and 2015, according to the Bureau of Labor Statistics. The preliminary figures from the BLS found the number of construction workplace fatalities in 2015 was the highest since 2008.

The share of construction fatalities that occur at businesses with fewer than 10 employees, according to a new, three-year construction safety study by the Associated General Contractors of America.