ARTBA outlines the benefits of the 2015 Fixing America’s Surface Transportation Act as a Senate hearing begins on the federal highway program’s reauthorization. 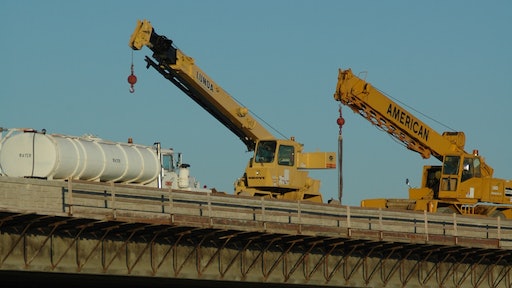 According to the report, one-third of the total investment ($113 billion) was dedicated to highway and bridge projects on the Interstate Highway System, while 30% ($102 billion) went toward work on the National Highway System. Other federal-aid highways accounted for the remaining 26% ($90 billion).

ARTBA chose to release its compilation of Federal Highway Administration data to coincide with the February 24 Senate Environment & Public Works Committee hearing on the reauthorization of the surface transportation program, which is due by September 30.

The report’s author, Dr. Alison Premo Black, ARTBA chief economist, noted, “This report highlights the benefits and value the federal highway program brings to communities all across America. Congress and President Biden have a unique opportunity to build on the successes of the FAST Act and make significant new infrastructure investments to fuel the nation’s post-pandemic economic recovery.”

As a result of the FAST Act, projects moved forward in more than 3,130 U.S. counties, boroughs and parishes. States with the highest number of projects include: 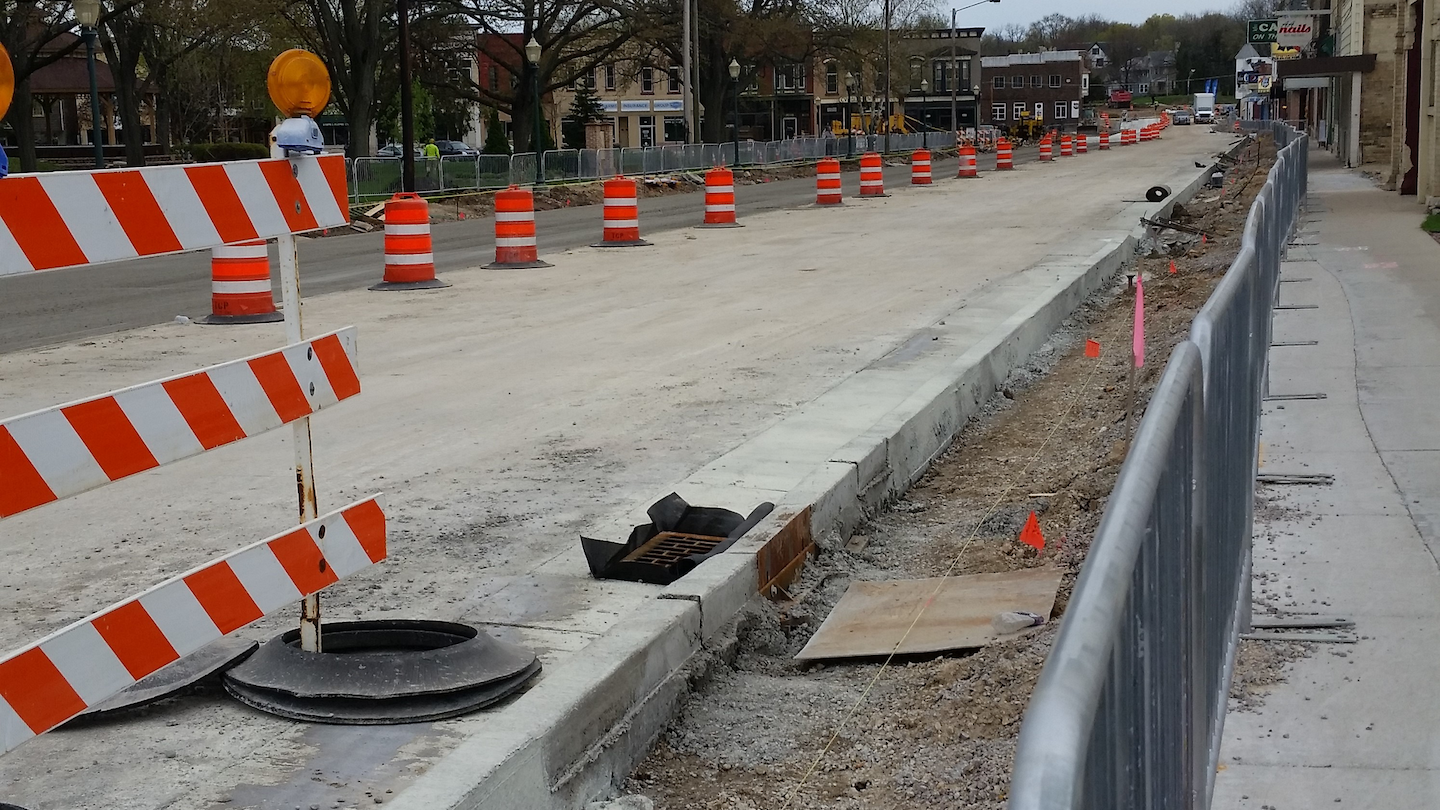 Major reconstruction and repair work accounted for an average 47% of the $340.5 billion investment and totaled 60,000 road and bridge projects.  Eight states spent more than two-thirds of funding on major repair work, including:

New capacity on existing roadways — such as widening a lane or shoulder or adding a turn lane — accounted for 19% of state expenditures.

Almost all of the projects reported (98%) were expected to cost less than $25 million each, averaging $1.7 million per project. However, 32 projects in 17 states were valued at $500 million or more for each.

ARTBA’s release of its report as the Senate reauthorization hearing begins is hardly coincidence. Rather, it was meant to illustrate the results of increased federal highway investment.

“Our research illustrates tangible success stories of the federal highway program,” said Dave Bauer, ARTBA President and CEO. “Such real-world project outcomes would be even more robust under the highway and transit investment bills advanced by the House and Senate in the last Congress.”

These bills included a $1.5 trillion infrastructure bill introduced last summer by Democrats in the House of Representatives, and a proposal in the Senate to authorize $287 billion in state highway spending in July 2019.

A link to the ARTBA research and the five largest FAST Act highway and bridge projects is available here.

Information provided by ARTBA and edited and enhanced by Becky Schultz.