New York City has unseated Zurich, Switzerland, as the most expensive construction market in the world 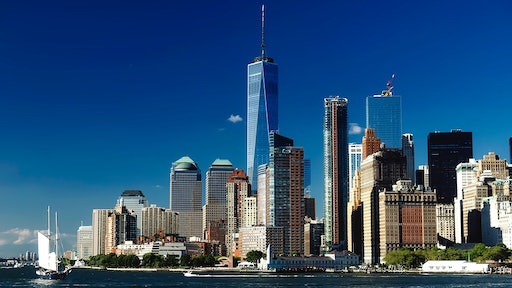 The cost to build in NYC averages $354 per foot.

The cost to build in NYC averages $354 per foot. The second most expensive construction market is San Francisco at $330 per foot. Zurich has dropped to the number three spot. Hong Kong and London ranked in the fourth and fifth spot. In the United States, Seattle and Houston also made the top 10.

(more on the most expensive construction markets in the world...)