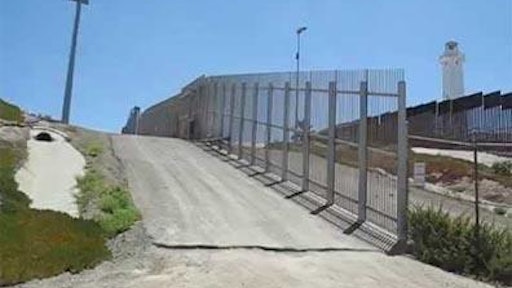 Construction of US/Mexico border wall prototypes will be pushed back until November until legal issues can be resolved.

Bidders who were passed over during selection of prototype wall builders have filed protests about the decision, pushing construction of prototype walls back to at least November. Two companies that were not selected as finalists but were asked to submit more detailed proposals filed four protests of the process. Two of the protests from WNIS were dismissed. However, two protests from Penna Group are still under review and won't be decided until October.

If the protest is resolved, the contract process could resume earlier than winter, according to Customs and Border Protection spokesman Carlos Diaz.

(more on the bidder protests of border wall prototype selection...)