In a statement released by The White House, President Trump outlines his plan where “crumbling infrastructure will be replaced with new roads, bridges, tunnels, airports, and railways gleaming across our very, very beautiful land.” 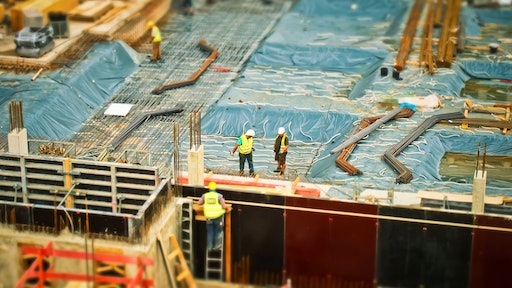 MODERNIZING AN OUTDATED SYSTEM: The old system for completing environmental reviews was fragmented, inefficient, and unpredictable to the American people.

BUILDING ON PAST SUCCESS: President Trump has made infrastructure a priority and has taken action to rebuild America.