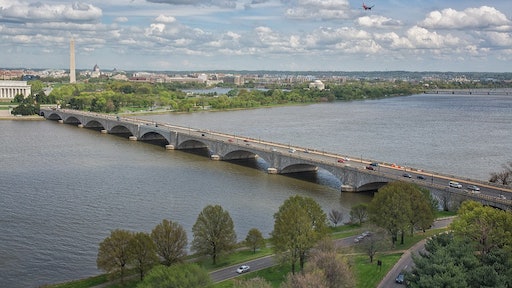 Newly introduced legislation calling to fund $75 billion over a decade for a new competitive grant program to repair structurally deficient bridges is already receiving industry support before the bill has even been assigned a number. The Bridge Investment Act would authorize resources to improve the safety and performance of America's structurally deficient or functionally obsolete bridges — which the American Road & Transportation Builders Association (ARTBA) says applies to 23% of U.S. bridges.

ARTBA is just one of several national organizations supporting the bill. According to James Pajk, Advocacy Captain at the American Society of Civil Engineers (ASCE), they bill's $75 billion would be coupled with state and local investments for up to $150 billion worth of projects.