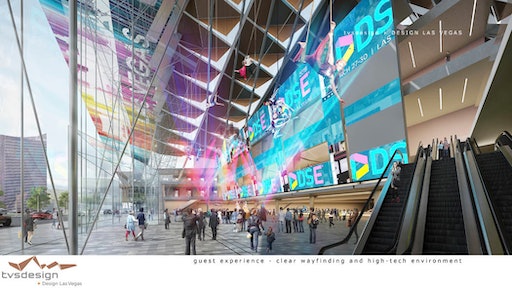 Phase Two is scheduled for completion by 2020. Following Phase Two completion, workers will begin to renovate the existing convention center facility. Phase One included imploding the Riviera and preparing the site for Phase Two.

The expansion and renovation project will eventually stretch the convention center’s footprint all the way to the Las Vegas Strip.