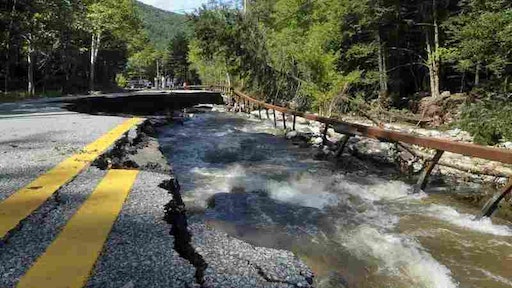 FHWA’s ER program reimburses states, territories and FLMAs for eligible expenses associated with damage from natural disasters or other emergency situations. The funds help to pay for the reconstruction or replacement of damaged highways and bridges along with the arrangement of detours and replacement of guardrails or other damaged safety devices.

“The Administration is helping states and territories repair and rebuild their infrastructure in the wake of last year’s hurricanes and other disasters across the country,” said U.S. Transportation Secretary Elaine L. Chao.

“We stand with all those who have been impacted by a natural disaster from the time of the emergency and until all repairs are completed,” said Acting Federal Highway Administrator Brandye L. Hendrickson. “The funding announced today will serve the traveling public by reimbursing local communities that have made repairs to damaged critical surface transportation infrastructure.”