Pending President Trump's approval, the deal would provide $1.4B for construction of 55 miles of border wall and help avoid another government shutdown 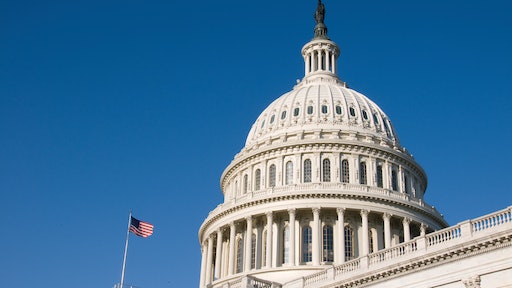 On Monday night, Congressional negotiators reached a tentative agreement to prevent another government shutdown. As part of the agreement, $1.4 billion of funding is included for 55 miles of new fencing along the Rio Grande River on the United States/Mexico border using existing designs such as metal slats and not a concrete wall.

This funding is much less than than the $5.7 billion the White House had requested for 215 miles of wall. It's also less than the $1.8 billion that a bipartisan group of lawmakers approved in December. President Trump and Senate Majority Leader Mitch McConnell rejected this offer to send the country into its longest shutdown.

(more on the tentative funding deal...)