The funds were planned for high-priority segments of the wall in California, Arizona and New Mexico 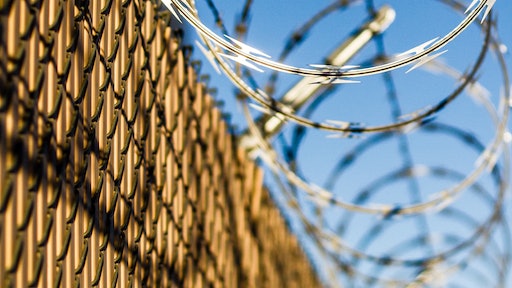 “This decision upholds the basic principle that the president has no power to spend taxpayer money without Congress’ approval,” said American Civil Liberties Union staff attorney Dror Ladin. “We will continue to defend this core principle of our democracy.”

President Trump referred to the decision as a "disgrace" and said he would immediately appeal the decision, which he expects to win.

Gilliam also ruled last month to block work from beginning on two other portions of the wall in New Mexico and Arizona.

(more on the lastest blow to border wall construction...)