Tolls, Fares and Fee Increases to Add $4.8B in Port Authority Projects 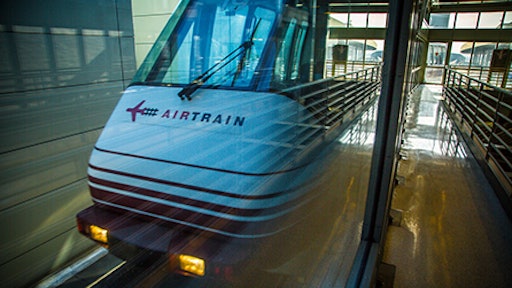 Replacing the Newark Airport's AirTrain monorail is among the projects PATH wants to fund with fee increases.
Newark Airport

The Port Authority of New York and New Jersey wants to increase bridge and tunnel tolls, PATH fares and other fees for the first time in eight years to fund $4.8 billion in supplemental projects added to the 10-year $32 billion capital plan.

A proposal would raise the cash toll for the authority’s bridges and tunnels $1 to $16. It would cut back certain E-ZPass toll discounts and breaks for riders who use PATH’s SmartLink card, and add pick-up and drop off fees at airports for taxis and for hire vehicles.

The full plan is expected to be brought to the Port Authority’s Board of Commissioners on Thursday, which could vote on it in late September.