Supreme Court overruled two lower courts that had previously denied use of $2.5 billion in defense money for construction of high-priority segments of the wall 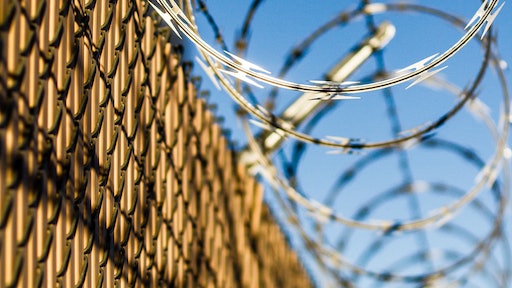 The Supreme Court has given the Trump Administration the green light to use $2.5 billion in Defense Department money to build sections of the border wall in California, New Mexico and Arizona. This reverses the decision of the lower courts to freeze the use of that money for border wall construction.

While the justices did not give a lengthy explanation for their decision, they did say the government had made a "sufficient showing at this stage" that those challenging the decision to use the money do not have a right to challenge. The administartion can now begin work on four contracts it has already awarded using the Defense Department money.

(more on the Supreme Court's decision to allow the funding from Defense Department money...)