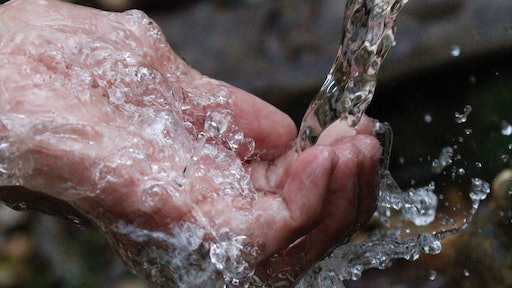 Photo by Samad Deldar from Pexels

In a crisis eerily reminiscent of the one seen in Flint, MI, in 2016, residents of Newark, NJ, learned of ongoing exposure to excessively high levels of lead – in fact, the levels reported earlier this month were three times the federal action level. This morning, legislators announced at a press conference that a $120 million “plug” was in place to address the country's  latest drinking water emergency.

Essex County, NJ, officials announced that a deal has been reached whereby the county will grant the city of Newark $120 million to rapidly accelerate an existing program to replace lead service lines to homes.

Essex County Executive Joseph DiVincenzo Jr. said the intent is to put “Essex County first.” He cited ongoing water testing already being done in Newark; the distribution of bottled water and more than 39,000 water filters across the city; and regular checks of the chemical balance of the drinking water.

Under the prior agreement, the replacement process would have taken years. “With 18,000 properties, Newark is estimating it will take upwards of 10 years to complete,” said DiVencenzo.

Consequently, Essex County, the Mayor’s office, other local entities and the New Jersey governor’s office came together to develop the plan in which the Essex County Improvement Authority will lend the city of Newark $120 million that the city can only use for its lead pipe replacement program.

“This will allow them to ramp up the program and reduce the time it takes to change every pipe to 24 to 30 months instead of a decade,” DiVincenzo stated.

With these new funds, it’s anticipated that the pipes will now be replaced at no cost to residents, Baraka added.

How the Crisis Unfolded

According to the website Newark Drinking Water Crisis, the levels of lead in Newark's drinking water are some of the highest recently recorded by a large water system in the country. The cause, they assert, is a violation by city and state officials of the Safe Drinking Act in several ways, such as “failing to treat its water to prevent lead from flaking off from pipes into residents’ drinking water and neglecting to notify people about the elevated levels and the health risks.”

According to the site, Newark earlier this month reported lead levels in its drinking water at 55 parts per billion (ppb) compared to the current federal action level of 15 ppb. The site goes on to state: “For years, the city has had the greatest number of lead-poisoned children in New Jersey. This likely stems from a variety of exposures to lead, including from contaminated tap water and other sources. Indeed, 2016 tests revealed 30 public schools with elevated water lead levels.”

A report in The Guardian indicates the city’s lead contamination crisis has been more than three years in the making, with many residents feeling that officials were  painfully, and inadequately, slow to react. The report cites the following time line: “In March 2016, Newark shut down  drinking water in 30 public schools after annual testing found elevated levels of lead. Samples sent to New Jersey’s Department of Environmental Protection in 2017 and 2018 continued to test above the federal maximum. From July to December last year, more than 100 of 240 sampled homes surpassed the federal standard.”

The crisis in Newark emerged on the national spotlight after the Environmental Protection Agency (EPA) ordered Newark to distribute bottled water to residents when questions emerged as to whether water filters previously distributed by the city were actually working, The Guardian added.

An article by The New York Times cited a prior investigation -  based on dozens of interviews and hundreds of pages of public records - showed “blunders at all levels of government in safeguarding Newark’s water infrastructure. City officials brushed aside warnings and allowed the system to deteriorate, while state and federal regulators often did not intervene forcefully enough to help prevent the crisis.” 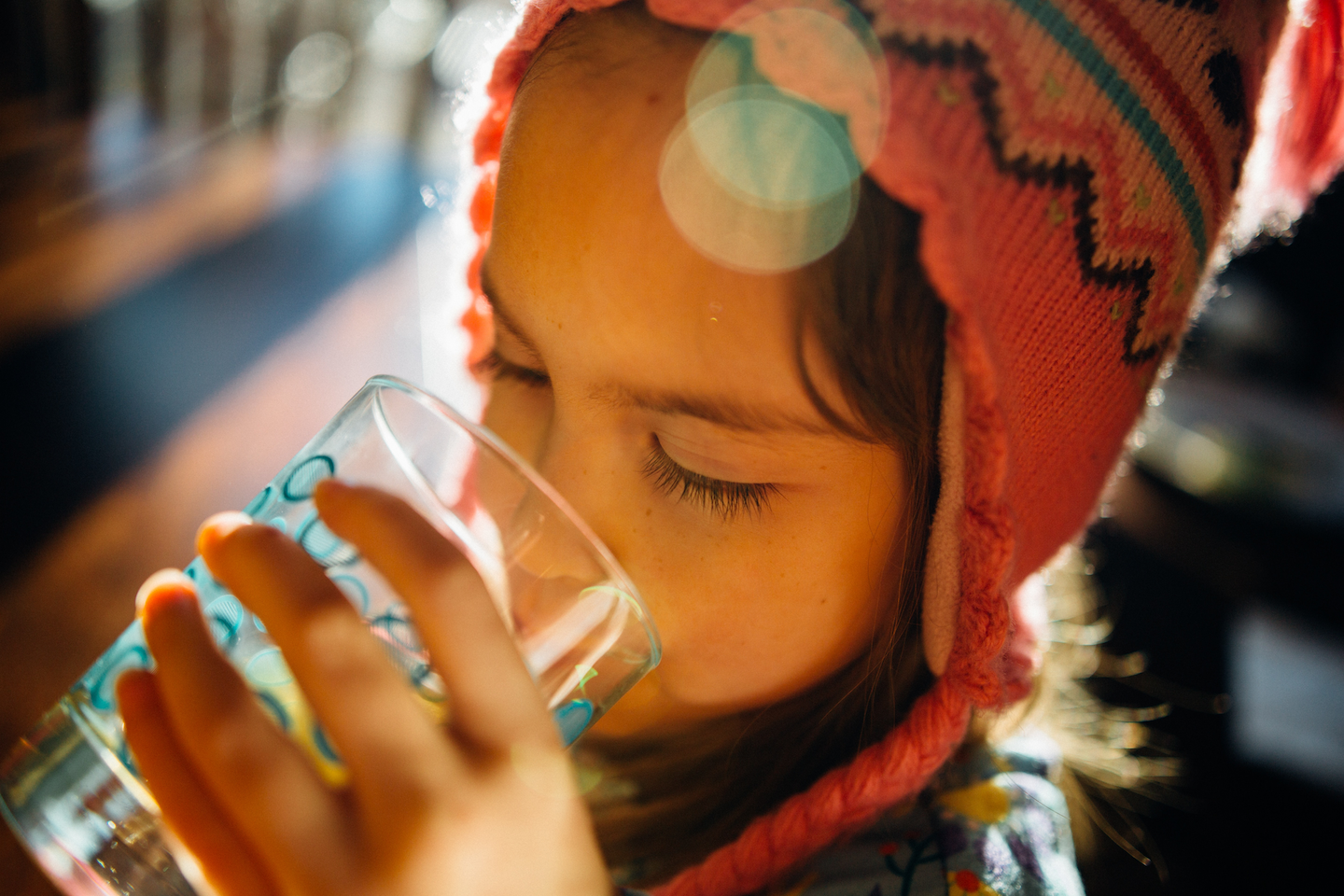 Photo by Johnny McClung on Unsplash

The latest crisis in a major metro area is indicative of a much bigger national concern. According to the American Association for the Advancement of Science, “In any given year from 1982 to 2015, somewhere between 9 million and 45 million Americans got their drinking water from a source that was in violation of the Safe Drinking Water Act,” with those living in rural, low-income areas at greatest risk.

A 2017 investigation by News21 of 680,000 water quality and monitoring violations from the EPA claims that as many as 63 million people across the U.S. were exposed to potentially unsafe water more than once during the prior decade, and those areas found to have water quality problems typically took more than two years to address them.

A large majority of Americans are becoming increasingly alarmed. Research released in April 2019 by Gallup showed survey respondents are far more concerned about pollution in their drinking water than they are about global warming. More than 80% (82.25%) of those surveyed indicated they worry a great deal or a fair amount about the pollution of drinking water vs. an average 65.5% of those worried about the planet's warming trend.

The EPA’s sixth national assessment of public water infrastructure needs, released last year, showed the nation’s drinking water utilities need $472.6 billion in infrastructure investments over the next 20 years to upgrade or replace thousands of miles of pipe, as well as thousands of treatment plants, storage tanks, and other key assets impacting the public health, security and economic well-being of U.S. cities, towns and communities.

As a step toward this, the EPA announced in May the availability of $2.6 billion in new funds to assist states, tribes and territories with improving drinking water and wastewater infrastructure across the country. According to the agency, “this funding advances President Trump's efforts to rebuild the country's aging water infrastructure, create local jobs, and ensure all Americans have safe and clean water.”

The EPA also made available: