Tariffs will "put U.S. equipment manufacturers at a competitive disadvantage, risk undoing the strides our economy has made due to tax reform, and ultimately pose a threat to American workers’ jobs." 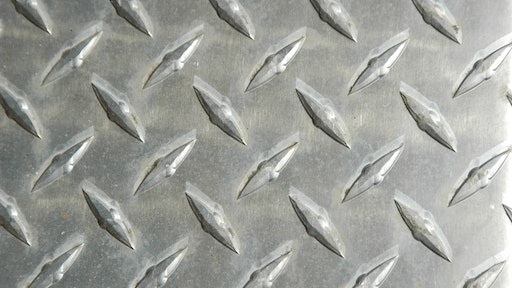 "The equipment manufacturing industry is profoundly disappointed at President Trump's actions today to advance import tariffs on steel and aluminum. These "Trump Tariffs" will put U.S. equipment manufacturers at a competitive disadvantage, risk undoing the strides our economy has made due to tax reform, and ultimately pose a threat to American workers’ jobs.

"Steel accounts for roughly 10% of equipment manufacturers' direct costs. The price of steel has already risen in anticipation of the administration's actions, and a 25%  tariff will only further erode the progress our industry has made over the past year.

"Our industry will work tirelessly in the coming days and weeks to convey the negative impacts of these tariffs directly to the Trump administration and members of Congress. President Trump should back away from these tariffs, and redouble his efforts instead on policies that will create manufacturing jobs -- not put them at risk."

Moody's: Positive Outlook at Risk From Threat of US Steel Tariff