As president, Worsham will assume responsibility for the day-to-day operation and oversight of NCCER 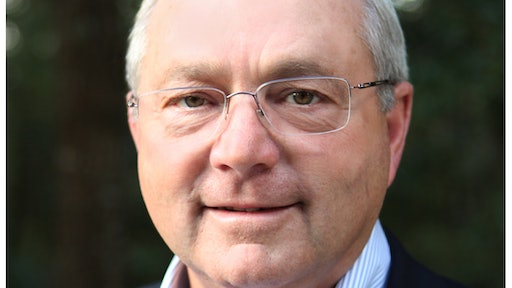 Boyd Worsham has been appointed as the NCCER president and began his position November 5 at NCCER’s headquarters in Alachua, FL. Starting as a carpenter apprentice and rising through the ranks to vice president of a global company, Worsham embodies the enterprising spirit of the construction industry. To accommodate the need for succession planning with projected retirements over the next few years, the president position was separated from the previous president/chief executive officer (CEO) role.

As president, Worsham will work closely with Don Whyte, CEO, and Steve Greene, vice president, to progressively assume responsibility for the day-to-day operation and oversight of NCCER. “We are excited to have Boyd join NCCER and fill the position of president,” Whyte said. “As the nation faces the retirement of its seasoned craft professionals, loss will also be felt throughout the leadership of industry companies and organizations. The NCCER Board of Trustees and executive leadership understood the need to find a president who will help guide the future of NCCER. Boyd brings with him a wealth of knowledge and will be an asset in advancing our mission to build a safe, productive and sustainable workforce of craft professionals.”

Worsham came to NCCER from The Haskell Company, a leader in design-build project delivery headquartered in Jacksonville, FL, where he was the vice president of construction support. He has been involved with major construction projects throughout the United States during his 38-year tenure.

Worsham holds a Master of Business Administration from Jacksonville University and is a licensed General Contractor in Florida and LEED Accredited Professional. Worsham previously served as president of the board of directors for the Southeastern Construction Owners and Associates Roundtable (SCOAR) and remains an active member of their board.

As a governor appointee of the Florida State Apprenticeship Advisory Council and technical committee chair of the SkillsUSA National Carpentry competition, Worsham has strived to show the next generation of craft professionals the opportunities that exist in the industry. “I am proud to join the leading team in construction workforce development to continue solving the challenges facing the industry,” Worsham shares. “NCCER is making an incredible impact and I’m excited to be part of it.”