Sen. Tom Carper (Senate Environment and Public Works Committee) and FHWA’s Nicole Nason are will also address the May 14 gathering 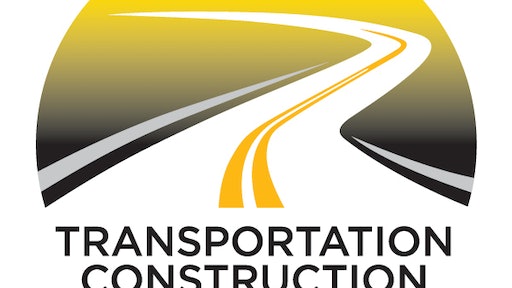 This year’s Fly-In is focused on urging members of Congress to provide a permanent solution for the Highway Trust Fund’s (HTF) revenue shortfall. The TCC next week is running a print ad in Politico and television spots on CNN, Fox, and MSNBC calling on Congress to fix the HTF as part of any infrastructure legislation. View the new ad.

TCC members will head to Capitol Hill May 15 for meetings with their representatives and senators about these issues. They will emphasize the many potential positive economic and job creation impacts that could result from a major transportation infrastructure investment law.

Why Asphalt Contractors Should Attend the TCC Fly-In