The AEM Hall of Fame spotlights pioneers whose inventions, ideas, leadership, and courage have contributed to the industry and the community's quality of life. 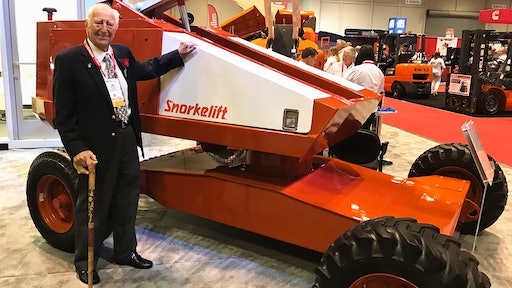 Snorkel has revealed that late Snorkel founder Art Moore has been honored as an industry pioneer by the Association of Equipment Manufacturers (AEM). 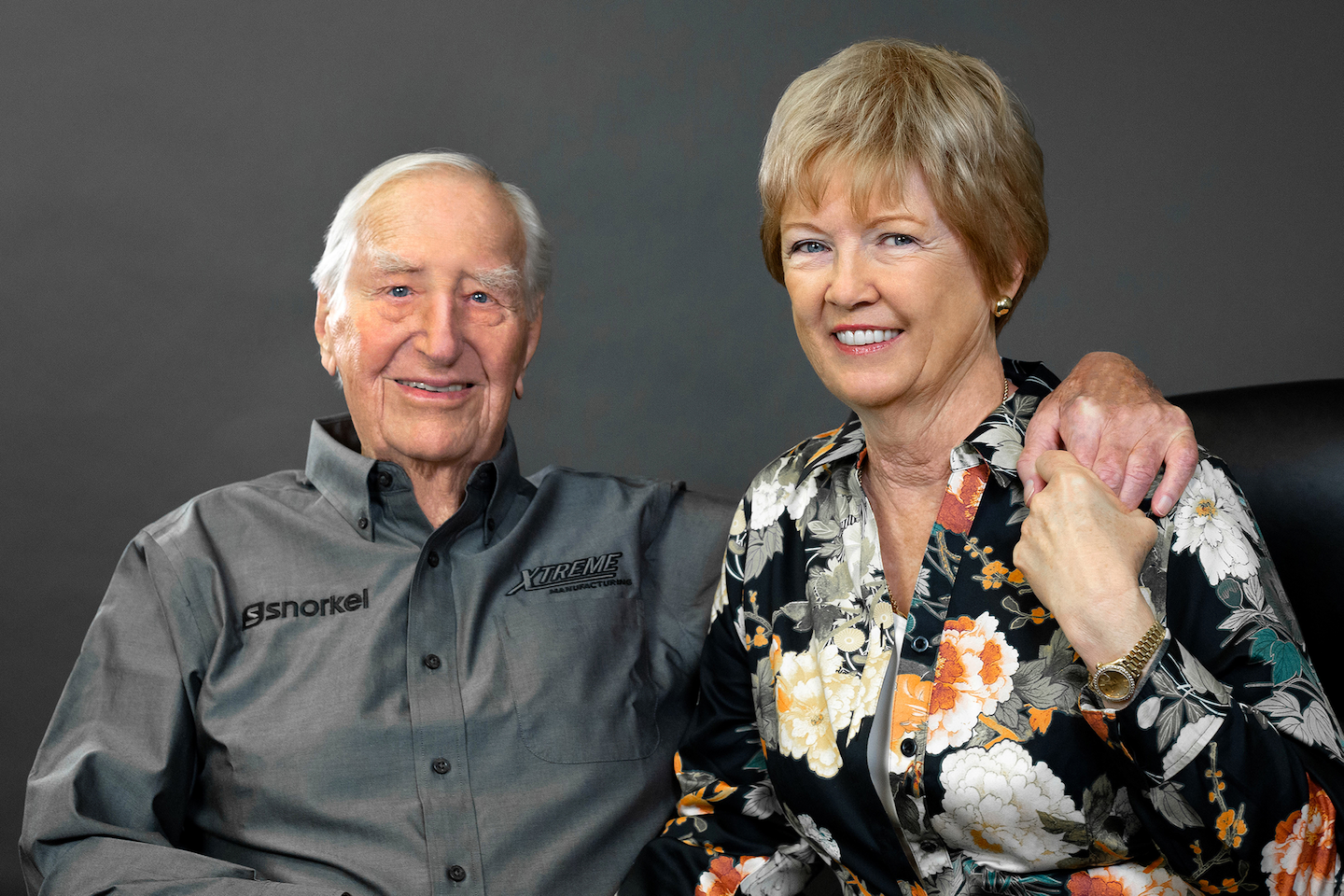 The AEM Hall of Fame spotlights pioneers whose inventions, ideas, leadership, and courage have contributed to the industry and the community's quality of life. The recognition also strives to instill a deeper public understanding and appreciation for the continuing role of the industry in global business success.

In 1959, Moore's development of telescopic firefighting equipment became so integral to the profession that the company name, Snorkel, would become genericized for the equipment throughout the industry. Yet another innovation was his use of aluminum extrusions on aerial lifts. The unprecedented use of this material revolutionized the industry as it allows better functionality while weighing and costing less than comparable steel models.