Spending on Building Energy Efficiency to Boom in Next 5 Years 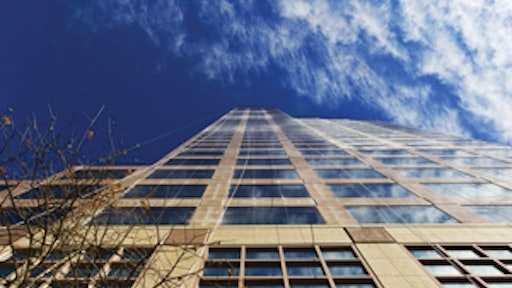 Building energy efficiency may not be sexy but it is big business.

According to a recent report, it's going to get a whole lot bigger.

Pike Research predicts the building energy efficiency market will soar more than 50 percent between now and 2017 to $103.5 billion. Among the leading factors: an active stable of energy service companies (ESCOs) and aggressive efficiency policies being enacted around the world.

High-efficiency equipment, such as HVAC (heating, ventilation and air conditioning) and lighting, will become more desirable in the coming years, according to the Pike report, "Energy Efficient Buildings: Global Outlook." The market for high-efficiency HVAC systems, for example, will more than double to $6.4 billion between 2011 and 2017.

ESCOs will see their fortunes rise handsomely as well, with global revenues more than doubling to $66 billion in 2017. A major player in the commercial buildings space, often using energy performance contracts (ESC) to finance projects using the expected savings, they will account for the largest segment in the energy efficient buildings industry.

A prime example of this trend is Johnson Controls. As my colleague Leslie Guevarra reported earlier this year, the company's Building Efficiency Business has more than 1,000 public projects in the pipeline. The projects, with government agencies, schools and the like, will generate $4.7 billion in energy, water and operational costs over the next decade.

Honeywell is another player. The company is helping the city of Antioch, Calif., with a $4.65 million lighting retrofit that will essentially pay for itself over the next 10 years through the projected energy savings.

As noted earlier, government policies for energy efficient policies is a major factor in the growth of this market. In the U.S., money from the stimulus bill is helping to fund the Honeywell-Antioch project and others. President Barack Obama also announced in February the Better Buildings Initiative to spur investment in building energy efficiency. The U.K. government is also targeting zero-carbon new housing by 2016 and new commercial buildings by 2019.

CU Boulder researchers have discovered that a synthetic molecule based on natural antifreeze proteins minimizes freeze-thaw damage and increases the strength and durability of concrete.
May 29, 2020
Follow Us