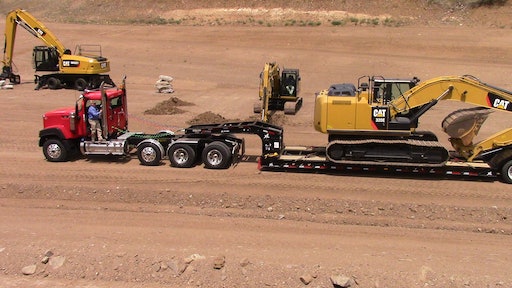 The Federal Motor Carrier Safety Administration (FMCSA) hours of service (HOS) rules govern the amount of time drivers of commercial vehicles can spend on the road. The intent of the rules is principally directed at long-haul drivers; the rules seek to prevent fatigue and compromises to safety that can come from long hours and miles behind the wheel.

In 2018, FMCSA authored an Advanced Notice of Proposed Rulemaking to receive public comment on portions of the HOS rules to alleviate unnecessary burdens placed on drivers while maintaining safety on the nation’s highways and roads. In August 2019, the Agency published detailed proposed rules, which received an additional 2,800 public comments.

On June 1, 2020, FMCSA published the revised HOS regulations in the Federal Register. The changes reflected in the revised rules will take effect on September 29. They provide greater flexibility for drivers subject to the rules without adversely affecting safety. 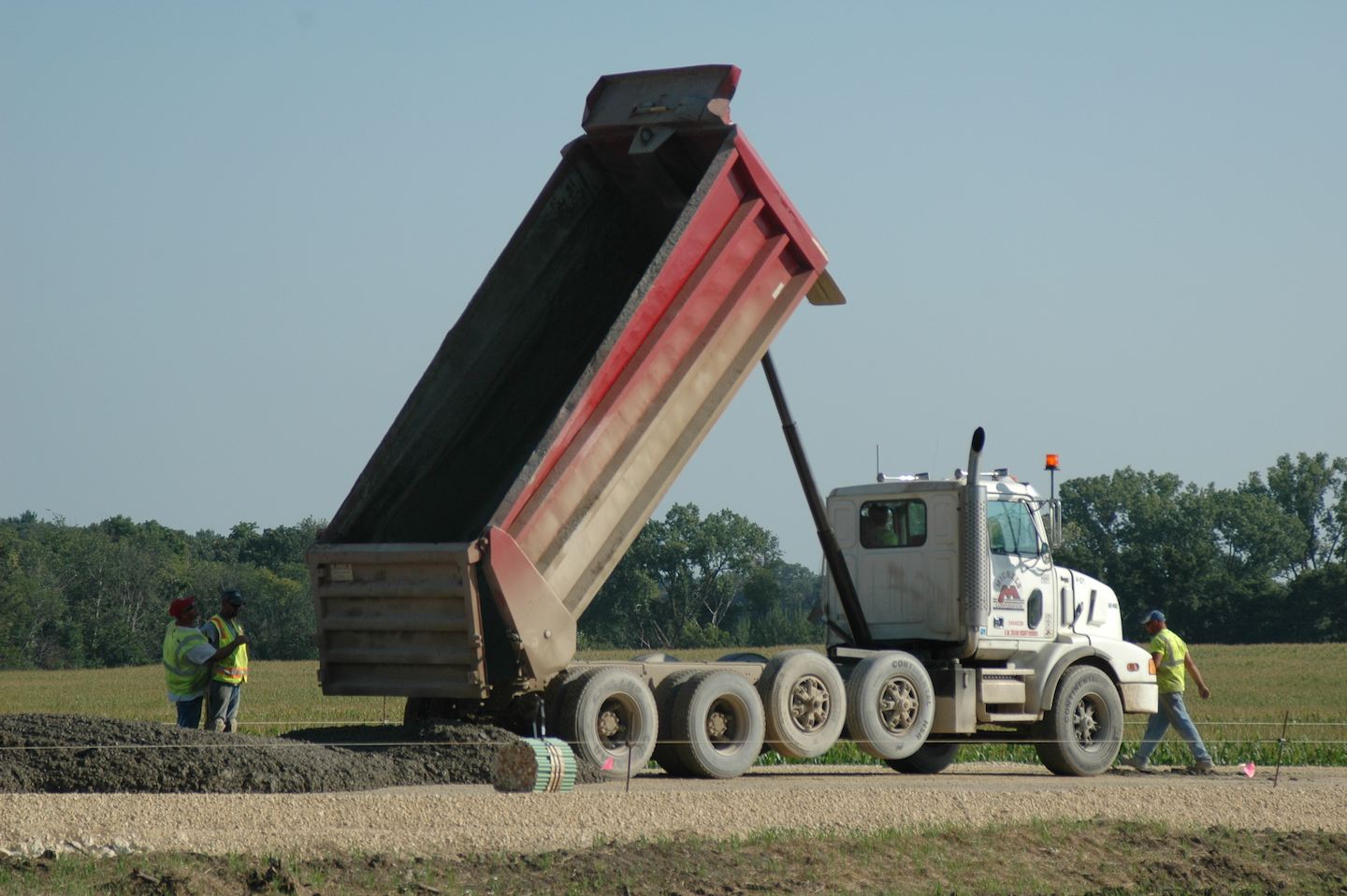 “The Department of Transportation (U.S. DOT) and the Trump Administration listened directly to the concerns of truckers seeking rules that are safer and have more flexibility — and we have acted. These updated hours of service rules are based on the thousands of comments we received from the American people. These reforms will improve safety on America’s roadways and strengthen the nation’s motor carrier industry,” states Jim Mullen, FMCSA Acting Administrator.

“This is one of the biggest changes to the rules that we have seen in some time,” says Nick Goldstein, vice president, regulatory and legal issues, American Road & Transportation Builders Association (ARTBA). “FMCSA reached out. This has been a multi-year project on their part. They have conducted listening sessions, public comment sessions.” The rules were created with input from the regulated community.

There are four critical changes that include:

Two of these changes will directly benefit construction contractors. ARTBA spent years advocating for expanding the “short-haul” exemption from 100 to 150 air miles, and counting non-driving activities toward satisfying the agency’s 30-minute rest requirement.

These provisions will increase flexibility in deploying drivers who actually spend most of their day waiting in queues to load and unload materials, delivering construction equipment and helping with other project tasks. They will especially help contractors working on a critical project under an intense, accelerated schedule, such as replacing a bridge over a single weekend.

The short-haul exemption is possibly the most used exemption in the HOS regulations. It allows the driver to use a time record in place of a driver log.

FMCSA expands the short-haul exemption from 100 to 150 air-miles and allows a 14-hour work shift to take place as part of the exemption. This final rule would allow more drivers to be consistently eligible for the short-haul exception. 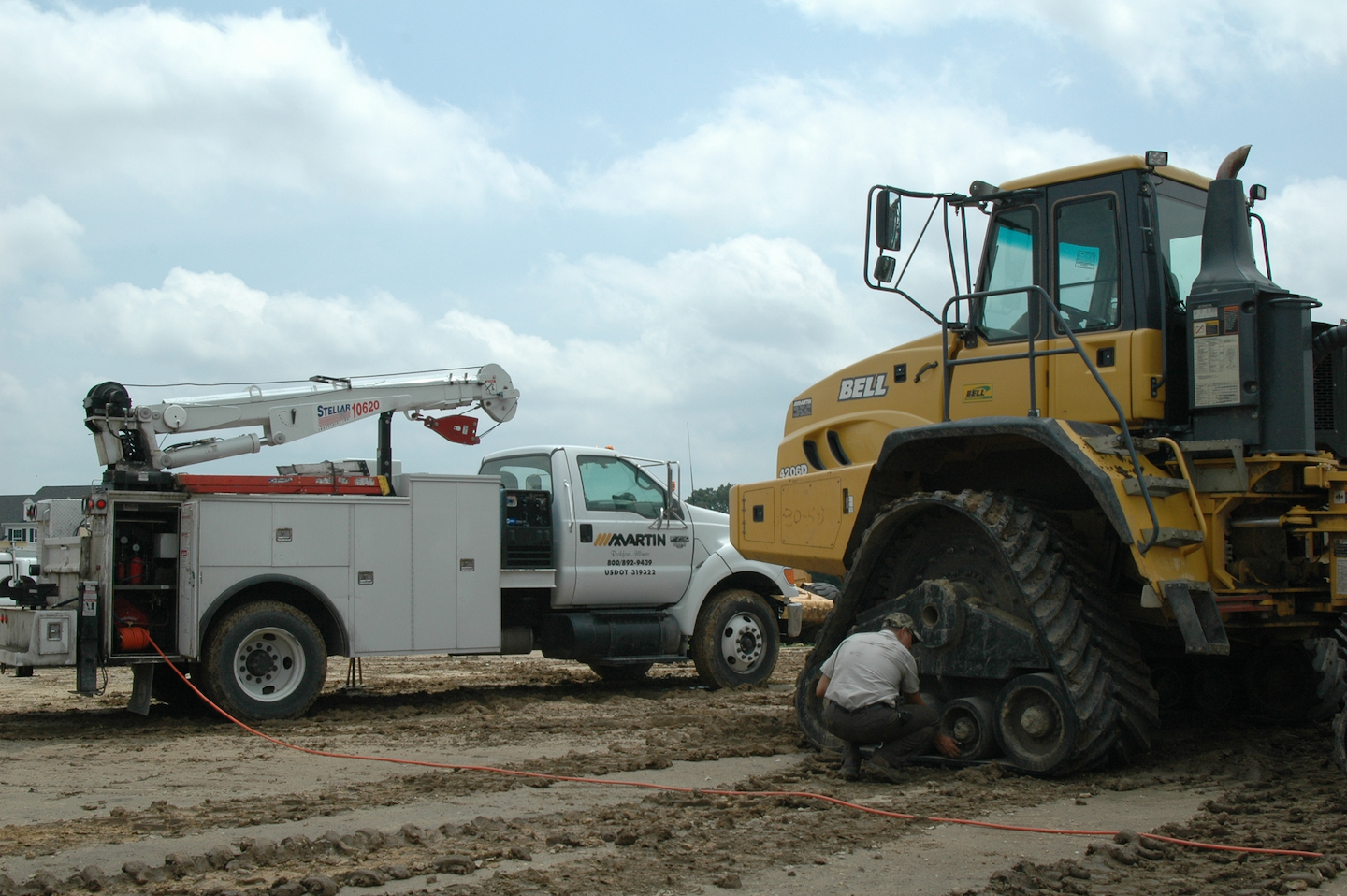 Operating under the short-haul exemption eliminates the necessity of keeping a record of driver status (RODS) and the electronic logging device (ELD) requirement. FMCSA notes that short-haul carriers must maintain accurate records concerning drivers’ schedules. These time records must document when drivers report to work and are released from work. The Agency may review carriers’ records to determine whether drivers have traveled to locations beyond the distance limits.

FMCSA also emphasizes that the changes to the short-haul exemption finalized in the final rules allow neither additional drive time during the workday, nor driving after the 14th hour from the beginning of the workday. Because the extension of the air-mile radius and the workday does not extend the maximum allowable driving time or the 14-hour window, FMCSA does not anticipate adverse impacts on safety.

“Workers may have to travel between jobsites,” says Goldstein. “This gives them more flexibility to do that by increasing that air-mile radius. You are upping that by 50 additional air miles, which is quite significant.”

ARTBA originally requested that drivers would not have to return to their original workplace to qualify for the short-haul exemption. “We didn’t feel like there was anything that makes the original starting point more or less safe than whatever starting point the drivers end their day at,” says Goldstein. But as it currently stands, drivers still need to return to the original workplace at the end of the shift to qualify for the short-haul exemption.

“We still approve the changes that they have made. But in order to take advantage of the short-haul exemption, as with before, the driver must still report back to their original starting location,” says Goldstein.

FMCSA now requires a 30-minute break after eight hours of driving time (instead of on-duty time) and allows an on-duty/not driving period to qualify as the required break. The changes adopted in the final rules result in the break being required after eight consecutive hours of driving time, rather than eight hours after coming on duty. That change alone would make the 30-minute break inapplicable in nearly all short-haul operations, in that they would not drive eight consecutive hours without having a break of at least 30 minutes from the driving task.

Tracking the time a truck engine is running on the jobsite is not an effective measure of actual drive time. “Oftentimes, we will have a piece of equipment that is on and not moving on a construction site, but it has to be kept on because they are loading, unloading or storing material,” Goldstein explains. “That equipment will be on so the driver can still get timed out for hours of service.” 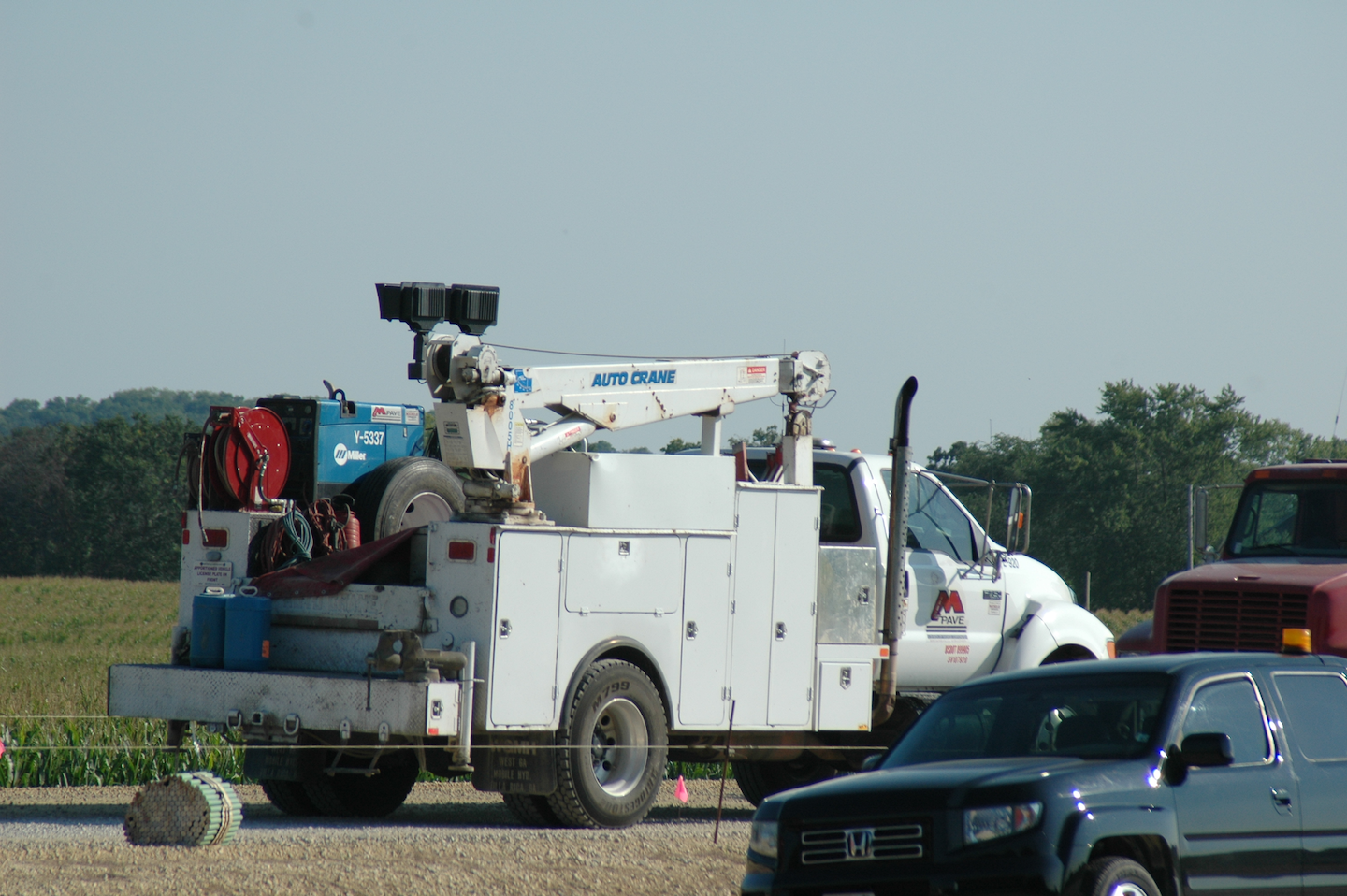 The new rules provide a little more flexibility in that the driver can be participating in some kind of non-driving activity during that 30-minute window. Thus, the drivers can still be productive while on “break.”

FMCSA expands the driving window during adverse driving conditions by up to an additional two hours.

FMCSA says that by adding time to the duty day for this exception, drivers may reduce their speed or delay operations when they experience unanticipated adverse driving conditions.

The HOS rules currently define adverse driving conditions as “snow, sleet, fog, other adverse weather conditions, a highway covered with snow or ice, or unusual road and traffic conditions, none of which were apparent based on information known to the person dispatching the run at the time it was begun.”

FMCSA modified the sleeper berth exception to allow a driver to meet the 10-hour minimum off-duty requirement by spending at least seven, rather than at least eight, hours of that period in the berth and a minimum off-duty period of at least two hours spent inside or outside of the berth. This applies provided the two periods total at least 10 hours, and that neither qualifying period counts against the 14-hour driving window.

Proponents of highway safety should note these new rules would not increase driving time and would continue to prevent commercial motor vehicle (CMV) operators from driving for more than eight consecutive hours without at least a 30-minute change in duty status. None of the revisions allow truck drivers additional driving time beyond the 11-hour limit provided in the current regulations (or the 13-hour limit provided with the current adverse driving conditions exceptions). Except for the adverse driving conditions provision, none of the revisions allow drivers to operate a CMV after accumulating 14 hours of on-duty time during a work shift.

Consistent with the Agency’s rationale for adopting the 14-hour rule, none of the revisions allow the use of multiple or intermittent off-duty breaks to extend the work shift. Also, the weekly limitations under the 60/70-hour rules concerning the maximum number of on-duty hours that may be accumulated before driving is prohibited remain unchanged. The basic parameters of the HOS rules that are essential to safety also remain unchanged.

According to ARTBA, the updates to the federal HOS rules will speed construction of transportation improvement projects while maintaining road safety.

“ARTBA had been advocating for increased flexibility to the rules for some time now,” says Goldstein. “The HOS rules were designed for long-haul truckers. They have been applied to all trucks, including transportation construction vehicles, which aren’t driven on a long-haul basis, but are driven for shorter amounts of time per day and often remain idle on a construction site.”

The majority of truck drivers in the transportation construction industry drive for much shorter distances and time periods than long-haul truckers. Yet, because the same rules applied, the HOS “clock” often prohibited them from driving later in the work day or work week, even though they may have spent little time on the open road.

“Correcting this misapplication of federal requirements is the type of regulatory reform that all sides should support,” Bauer continues. “ARTBA appreciates the Trump administration’s continued efforts to improve a federal regulatory structure that has often impeded the efficient delivery of transportation infrastructure projects.”

“One of the reasons that we advocated for these changes is, with construction transportation work, our members are often asked to do complicated jobs in a very short period of time,” says Goldstein. “[The DOTs] don’t want this construction going on during rush hour, so they give you small windows of time to do it. Any increase in the HOS rules helps.”

With the changes, there are now many pieces of equipment on the jobsite that are exempt from the HOS rules, since they are not the type to be driven for long periods of time.

Goldstein believes the changes will enhance safety on transportation construction projects, as well. “Oftentimes, the HOS rules detract from the overall safety effort by forcing us to time out drivers when they have not driven over a long period of time,” he notes. “We are forced to time out and change workers, forcing them to take more time in a work zone where that time is a precious commodity and they need to get in and out as fast as possible for safety reasons having to do with both the workers and the motoring public.”

While the HOS changes are significant, the construction industry didn’t get everything requested. Several associations support the proposed rules but had requested that the industry be exempted from HOS regulations altogether.