Better mileage and slower growth in miles traveled have combined to produce less revenue than Congress voted to spend. Here are some ideas to get the HTF fully funded. 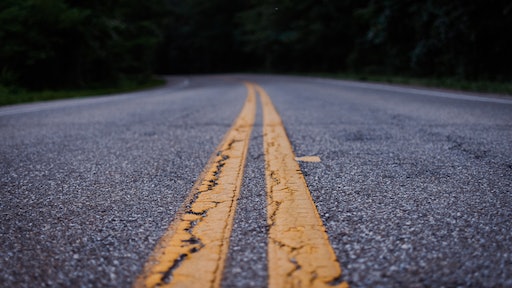 The current five-year transportation law, which expires in September 2020, covered that shortfall by transferring $70 billion from the general fund. To spend similar amounts from 2021 through 2025, Congress would have to find an extra $17 billion to $23 billion a year, or $94 billion over five years, according to the Congressional Research Service.

And that’s to maintain a spending level that is inadequate, according to business and transportation advocates, many lawmakers and, at times, President Donald Trump.

Here’s a look at some of the ways to cover a funding shortfall that Congress is considering.

House Transportation and Infrastructure Chairman Peter A. DeFazio, D-OR, has said he would prefer the next transportation bill to create a national pilot program for a Vehicle Miles Traveled (VMT) tax, and that the tax be designed to charge less for using lightly traveled rural roads and more for adding to rush-hour congestion.

While the number of miles of roads with tolls grew by 1,280, to a total of 6,001, from 1990 through 2017, toll revenue as a share of total transportation spending has remained steady at about 5 percent to 7 percent for more than 50 years, according to the CRS.

Senate Democrats in 2018 released an infrastructure plan that included a proposal to roll back parts of the Republican-crafted 2017 tax overhaul. Specifically, it called for raising the top individual tax rate back to 39.6 percent from 37 percent for couples with more than $600,000 in income and individuals with more than $500,000; increasing the Alternative Minimum Tax, the estate tax, taxes on the income of hedge fund operators, and raising the top corporate tax rate to 25 percent from 21 percent.

The Highway Trust Fund was set up to be a temporary program to fund the construction of the interstate highway system. And while Trump said during the 2016 campaign that he wanted to fund a $1 trillion infrastructure program, some in his party have said the federal government could pull back.

Some lawmakers argue that the highway fund should be dedicated solely to roads and bridges and that Congress should end setting aside for transit the first 2.86 cents of the 18.3-cent gas tax. Mass transit has expanded since the dedication, however, and systems in both red and blue states rely on it, though the biggest systems tend to be in states with Democratic senators.

Read the full report for more insight from Roll Call.