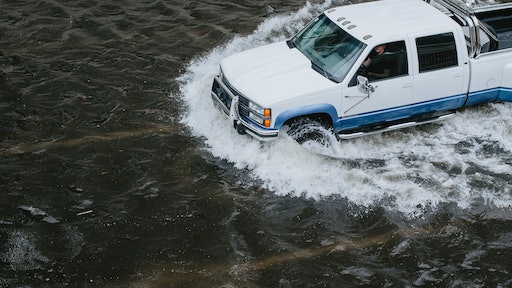 $10 million in “quick release” ER funds from the FHWA will help repair roads damaged by flooding and landslides in Tennessee. The funds were approved shortly after being requested by the Tennessee Department of Transportation.

Tennessee’s record for precipitation was broken with over 20 inches of rain during the month of February. The historic rainfall brought damage to highways in 72 counties throughout the state.

The $10 million in “quick release” funding will be used to pay for the repairs done to restore essential traffic and prevent additional damage at locations impacted by severe flooding and mudslides.

Total damage from this storm is estimated at $75 million. This initial “quick release” payment is considered a down payment on the costs of short-term repairs while the state continues damage assessments for long-term repairs.

Chao also announced the immediate availability of $4.5 million in “quick release” ER to help repair State Route 376 in Morgan County, OH, which was closed in late February due to a large landslide that pushed the roadway. The funds were approved shortly after being requested by the Ohio Department of Transportation (ODOT).

SR 376 is a major transportation artery for Morgan County, and its closure has significantly impacted accessibility to many Morgan County services including the county’s junior high and high schools, a disability facility and nursing home, and the county's only mental health and drug and alcohol abuse center.

The $4.5 million will be used to pay for the repairs made to restore essential traffic and prevent additional damage on SR 376.

Damage assessments from this event are still underway for other federal-aid highways in the region that were damaged by severe weather events in February. This initial “quick release” will pay for short-term repairs while the state continues to assess long-term repairs. The FHWA’s ER program provides funding for highways damaged by natural disasters or catastrophic events.