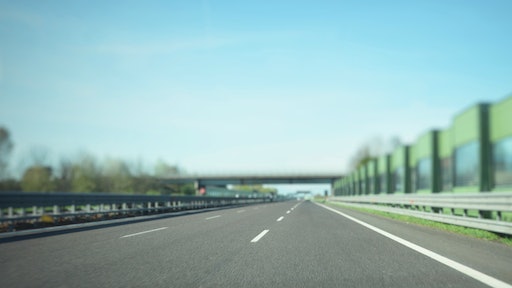 Infrastructure talk is finally starting to heat up in Washington as members from both political parties have unveiled their roadmaps to infrastructure investment.

Democrats in the House of Representatives has released their vision for a broad infrastructure package called “Moving Forward Framework.”  The five-year, $760 billion initiative is scant on details, but lays out policy principles and funding levels for multiple programs.

Principles for surface transportation reauthorization that Committee Republicans will focus on in the coming months include:

“The T&I Committee has a history of bipartisanship and the proposals from Democrats and Republicans provide an important foundation for the chamber to deliver on the infrastructure vision both parties have articulated since the 2016 elections," American Roads & Transportation Builders Association (ARTBA) president and CEO Dave Bauer says. “All policymakers and stakeholders should be clear-eyed there will be no infrastructure initiative without equivalent passion and commitment devoted to paying for these needed investments. We urge infrastructure supporters and all relevant committees to work with the Ways & Means Committee to develop and support the robust revenue plan necessary to turn years of infrastructure visions into reality.”