Under the president’s budget blueprint, the U.S. Department of Transportation would receive an increase in discretionary funding, as well as an updated strategy for addressing concerns linked to climate change. 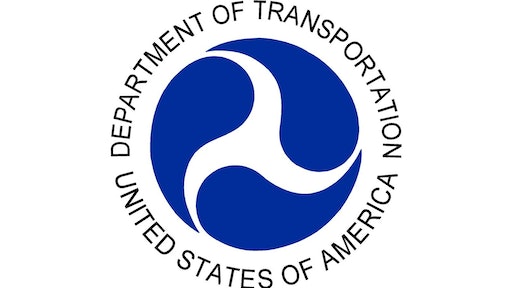 The U.S. Department of Transportation would see a $3.2 billion bump in discretionary spending under a 2022 budget proposal the White House unveiled Friday, with passenger rail and transit projects seeing the biggest boosts as President Joe Biden seeks to advance ambitious infrastructure investment goals.

Biden has proposed a $1.5-trillion budget framework for fiscal 2022 that would emphasize infrastructure, efforts to combat global warming and more spending for all federal departments and major agencies. The Biden administration's spending proposal includes $25.6 billion for the DOT — a 14% increase from the previous fiscal year's discretionary request — making it one of several federal departments that stand to see a potential infusion under the president's blueprint, according to documents released by the White House.

Continuing a repeated Biden administration theme, the 58-page budget also has a focus on spending to address climate change. The framework says the overall proposal would lift climate-change spending, which would span nearly all agencies, by more than $14 billion from 2021 levels.