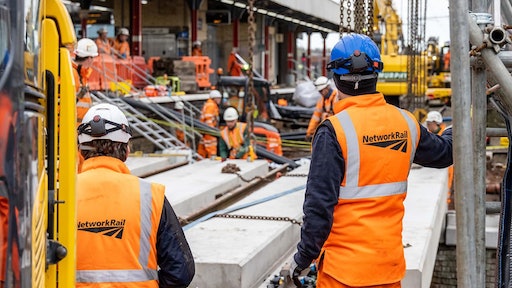 There is still some work to be done at Warrington, but the bridge replacement was the final major step. This project involved removing a two-track bridge and replacing a footbridge outside the station. A 750 ton crane lifted the rail bridge into place. 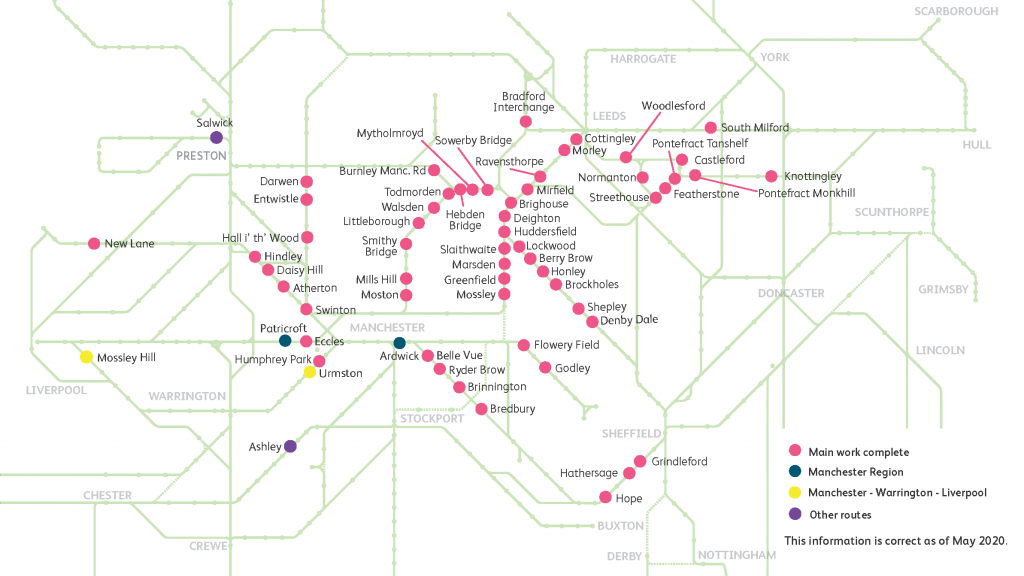 Throughout 2018, 2019 and 2020 Network Rail in partnership with TransPennine Express and Northern Rail are extending platforms across the north to make way for longer trains with more seats.Great North Rail Project

The overall goal of these projects is to allow longer, faster and more frequent trains to run to meet increasing demand for rail services.

“I’d like to thank passengers for their patience while we carried out these essential railway upgrades in Warrington. This work will improve performance for passengers and freight and help to play its part in Britain building back better from the COVID-19 pandemic," says Phil James, director of Network Rail's North West route.

Remaining work to the Warrington station will be completed by the end of April 2021.

Watch video of previous projects at the Warrington station: