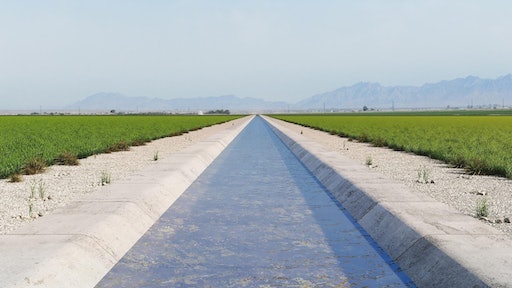 Cortex Composites, Inc., a venture-capital backed startup company that holds a wide range of patents in the Geosynthetic Cementitious Composite Mats (“GCCM”) space. The Company is continuing to expand its intellectual property portfolio by receiving its broadest patent yet on December 22nd, 2020. 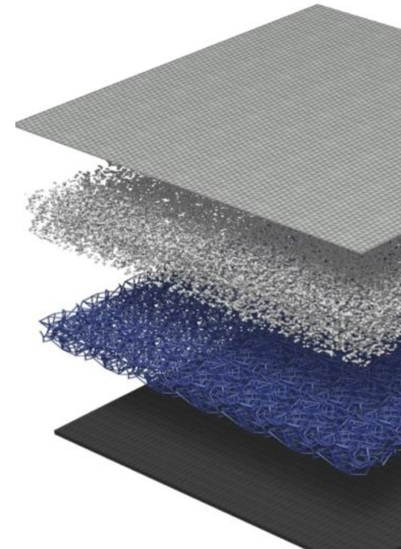 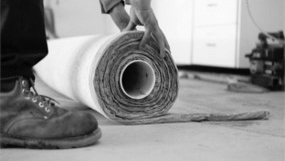 Cortex can be shipped dry in rolls and can be stored up to 9 months and deployed as needed. Rolls are 8 by 100 ft.Cortex Composites Inc.

The Company believes that the new granted patent will give Cortex Composites considerable protections over a wide range of GCCM materials. The patent term of patent 10870964 will be 20 years from November 4, 2016. The Company is pursuing an international patent filing based on the claims from United States patent 10870964.