The cement additives being introduced in the Americas include grinding aids, strength enhancers, Cr(VI)-reducing additives and dust-control technology for all types of cement. 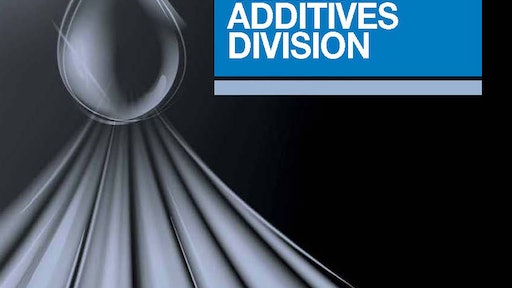 MAPEI is extending the production of its C-ADD Division (cement additives) to the Americas. The cement additives being introduced in the Americas include grinding aids, strength enhancers, Cr(VI)-reducing additives and dust-control technology for all types of cement.

“We look forward to serving the large cement producers in North America with the support of our global organization,” says Luigi Di Geso, President and CEO of MAPEI Americas. “Our cement additives will help these companies to achieve their own sustainability efforts as we contribute to the improvement of the environment and help to reduce the costs of cement production.”

The constant increase over the last two years in the production levels of cement in the United States is a sign of the robust state of the American economy’s health and growth in general, and of the construction market in particular. The additives from MAPEI’s C-ADD line are now part of the North American scene as essential elements to tackle issues associated with the increasing demand for cement in the region. For example, in cement grinding mills these additives increase production by 10 to 15 percent, reduce the amount of energy required for the grinding process by eight to 12 percent, improve cement properties such as mechanical strength and flow rate, and reduce wear on components in the grinding units. As a result, maintenance costs can be reduced.

In addition, the trend of the American cement market is leaning towards marketing cement with lower clinker content. Apart from reducing production costs for cement works, lower clinker content considerably helps in reducing CO2 emissions into the atmosphere. The use of strength-enhancing additives from MAPEI’s C-ADD line plays a key role in achieving these objectives. For example, if the C-ADD strength-enhancing additives allow the amount of clinker to be reduced by an average of four percent, it is calculated that, for the American market, this could lead to a reduction of around three million tons (2 721 554 metric tons) of CO2 in the atmosphere per year.

The existing production units of MAPEI Corporation in Garland, Texas, and its subsidiary GRT, Inc., in Madison, Illinois, are being used for the production of the C-ADD line. Production was started in April 2015 at the Madison plant to improve service to clients from the Midwest. Following this start-up, a liquids production unit began to operate in September 2015 in the existing plant in Garland, which will help make the company’s service to their clients in the Gulf and Southern states more competitive. A third facility will be commissioned shortly in Logan Township, New Jersey, which will allow the company to provide an excellent logistics service to cement production plants along the East Coast and in Eastern Canada.

To support the work of the C-ADD product line in the Americas, a Technical Services laboratory is currently being set up at the production facility in Garland. The lab will be outfitted with equipment and instruments – in compliance with American Society for Testing and Materials (ASTM) international standards – to measure the chemical/physical properties of cement and the effect that additives have on cement. Team members in the lab will provide MAPEI’s well-renowned and highly qualified technical support to cement manufacturers.