After almost being destroyed during the Croatian War of Independence in the 1990s, the Vukovar Water Tower has been rejuvenated as a memorial monument with the help of corrosion inhibitors on the reinforced concrete. 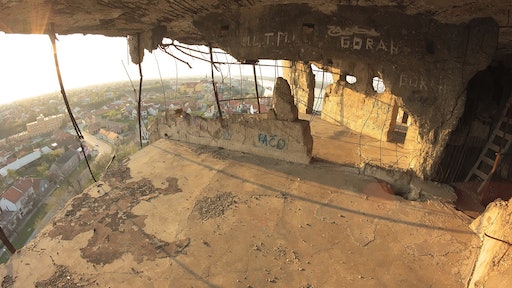 View from inside the Vukovar Water Tower, Croatia, during the renovation phase.
Cortech Corporation

On October 30th, after three-and-a-half years of renovation, the Vukovar Water Tower, one of the most recognizable symbols of Vukovar's defense in the 1991 Croatian Homeland War, was officially opened with a concert, but without public presence due to the coronavirus epidemic. The water tower contains a memorial room, a walkway, and a viewpoint. Cortec Corporation donated funds for the reconstruction of this water tower that was almost destroyed in the 1990’s during the Croatian War of Independence.  Vukovar Water Tower is the most famous symbol of the city’s suffering during the Battle of Vukovar, but it also represents victory and new life. It was one of the most frequent targets of artillery but never collapsed. 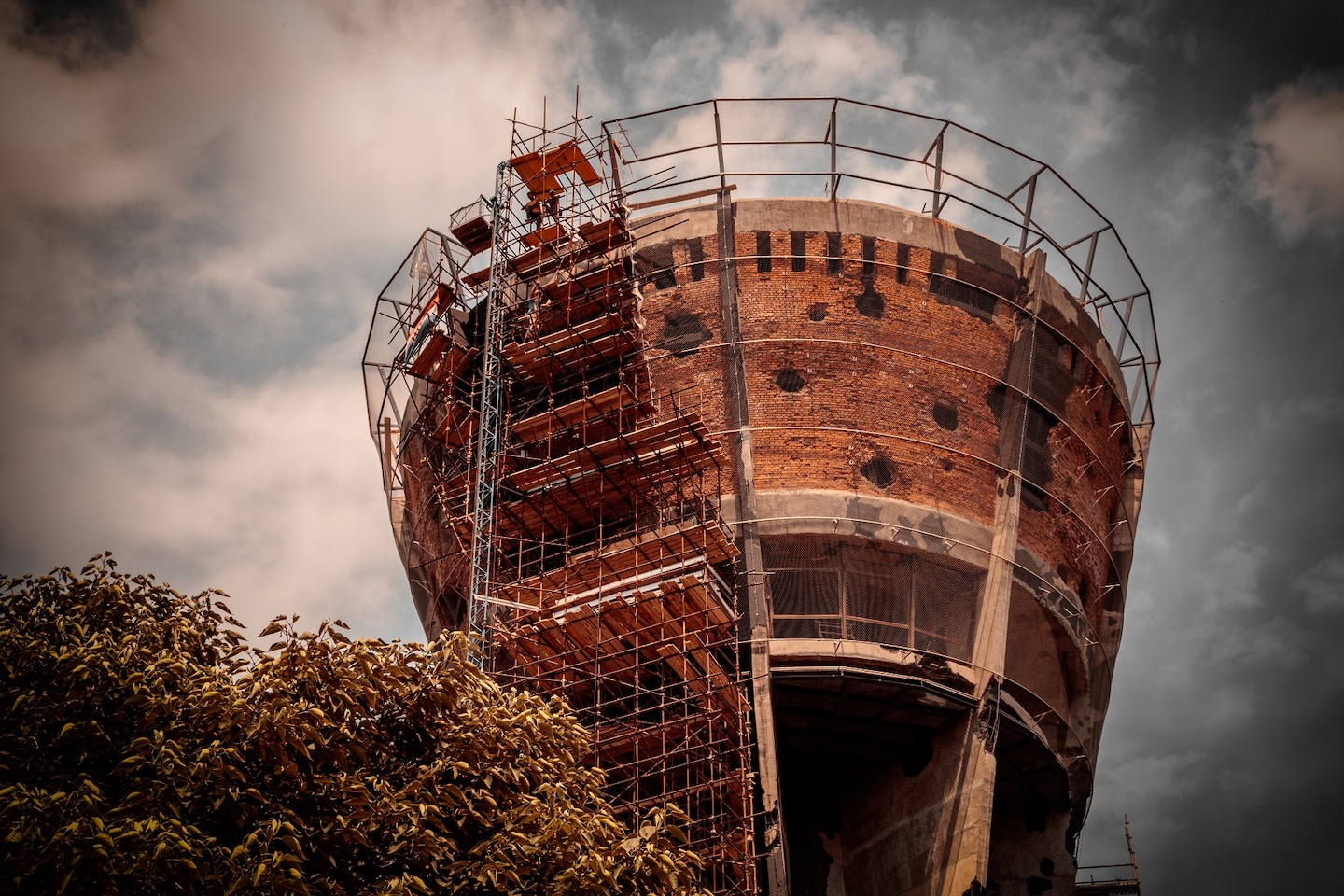 The preservation project was conducted in several phases: 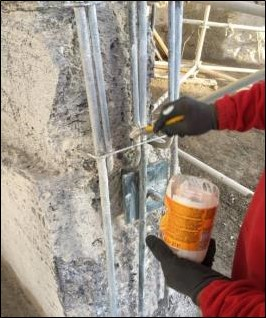 CorrVerter MCI was applied to heavily corroded metal surfaces of the water tower. They have been unprotected and rusting for over 20 years since the war ended.Cortech CorporationProtecting the brick and all concrete surfaces of the water tower from harsh weather conditions with water-based primer/topcoat MCI® Architectural Coating. This coating acts as a sealer, preventing penetration of water, chloride ingress, and carbonation into the concrete. It improves the appearance of buildings and structural elements and, when applied directly to reinforcement and/or metal, provides a source of corrosion inhibitors.

After having mechanically removed loose rust and scale, Cortec’s CorrVerter MCI was applied by brush directly to metal surfaces. This fast-drying, water-based primer converts rust into a hydrophobic passive layer. The coating offers a convenient, low-labor option when performing repairs on heavily corroded rebar and other metal surfaces. It penetrates and eliminates rust and protects bare metal against further rusting. 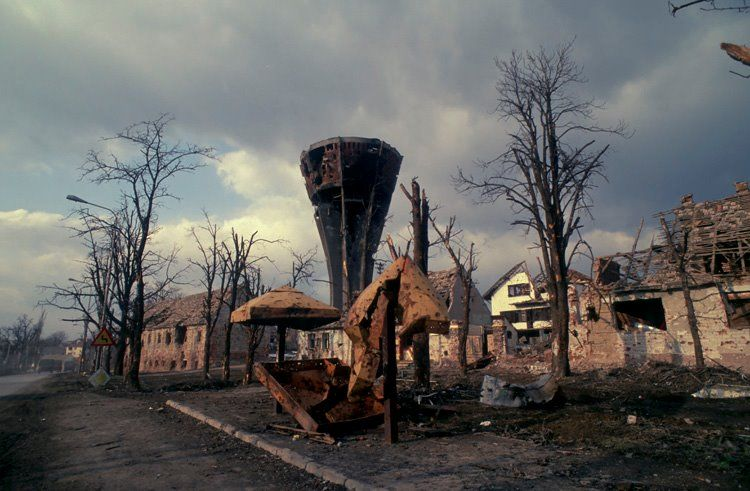 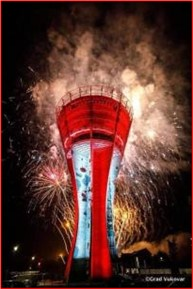 Cortech CorporationCorrVerter works by combining a unique formulation of chelating agents with a high solids waterborne latex that has extremely low water vapor permeability. It is recommended for application to rusty or poorly prepared steel surfaces where further corrosion protection is required and where good surface preparation is difficult to achieve. After CorrVerter dried, concrete surfaces were impregnated with MCI-2020.  MCI Technology is utilized worldwide for the construction and rehabilitation of the world’s most famous building structures such as the Empire State Building, the Pentagon, and Dubai’s Burj Khalifa, the tallest tower in the world.

Vukovar Water Tower earned its status as a symbol of Croatian unity through the Homeland War, suffering more than 600 direct hits by the aggressors, imitating the defiance, spirit, and brave Croatian heart of all Croatian defenders, who resisted the attacks of one of the world's leading military forces and aggressive paramilitary units, not only in Vukovar but throughout the Republic of Croatia, for whose independence and freedom they eventually fought.

The new line of JLG Rough Terrain Scissors has an answer for every task. When we say upgrade, we mean business – yours.
June 3, 2021
Concrete Mixers