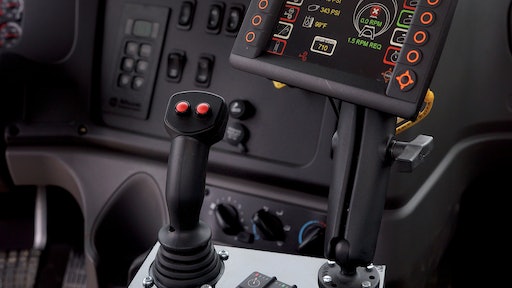 Three key features of the patent-pending SCT system include:

FEMA is studying how updated building codes, such as using concrete for increased resiliency, could reduce the amount of damage during natural disasters.
Gigi Wood
June 24, 2020
Follow Us