CSDA Elects 2015 Officers and Board of Directors 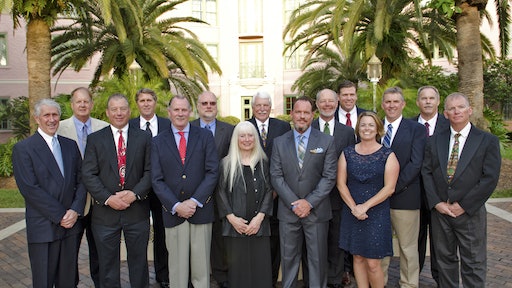 The Concrete Sawing & Drilling Association (CSDA) is pleased to announce new 2015 Officers and Board members, who were elected at the 43rd Annual CSDA Convention & Tech Fair, held March 31 – April 2, 2015.

“Working with Judith as vice president for the past two years has been an honor and truly my pleasure. During this time I have seen CSDA make many exciting and significant gains. As the new President, I’m excited about the future of CSDA and I’m looking forward to working with the Board, committee chairs and the wider membership to continue growing and improving the association,” says Baron.

With Nearly 200 Participants, Attendance Up for 2015 CSDA Convention & Tech Fair