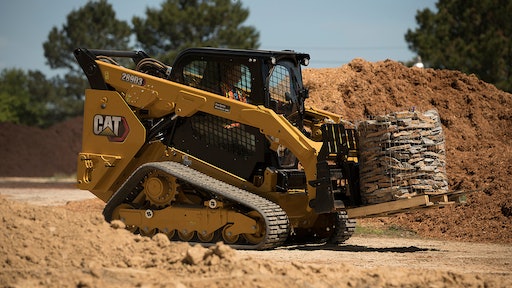 Entering and exiting loaders with an enclosed cab is now easier thanks to a wider opening cab door. The distance between joystick pods has also increased by 3 in., offering extra space for the operator inside the cab. 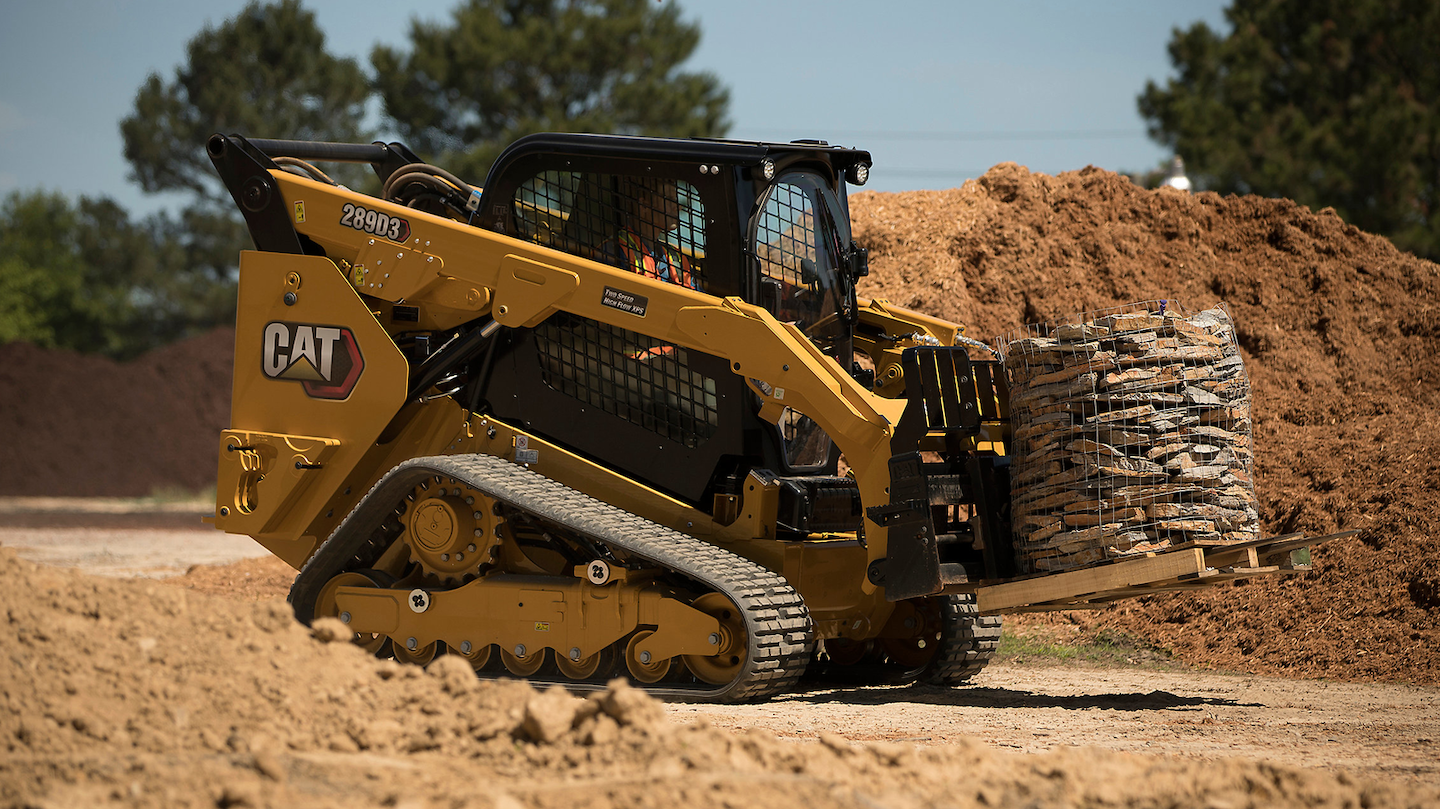 All D3 Series CTLs feature standard two-speed travel. The 279D3 and 289D3 loaders boast an 8.4-mph top-end ground speed, a 20% increase over their D Series counterparts. The 239D3 and 249D3 are now built with a two-speed transmission as standard, increasing travel speed by 9% and aligning these models with the rest of the two-speed-equipped CTL model range.

All D3 Series models deliver Smart Technology that allows for a higher level of integration between the machine and new Smart Attachments. This technology will allow the loaders to automatically recognize Smart Attachments and convert machine controls to align with the operational and informational needs of that attachment.

Advanced control features that include Return-to-Dig and Work Tool Positioner assist operators with repetitive tasks like grading, digging, and loading. These items are now bundled with the dual direction self-level feature so operators can take advantage of features that automate machine functions.

Also included is the D3 Series is a new purpose-built 299D3 XE Land Management, designed to deliver optimal performance in demanding vegetation-management applications. This machine boasts a turbocharged 110-gross-hp Cat C3.8 engine that combines with a 40-gpm high-flow/high-pressure auxiliary hydraulic system to produce a hydraulic horsepower rating of 94 hp. It also has a 58.1-gal. fuel capacity.

Other features of this model include a one-piece sealed and pressurized cab; additional seals, covers and other special parts as to restrict debris ingress into the engine compartment and lower frame; and large removable panels for easy access to aid in routine cleaning. The unit also comes factory-equipped with components that provide guarding to protect front and rear LED work lights, work-tool coupler area, work-tool electrical harness connections, and auxiliary-hydraulic quick-disconnect fittings. 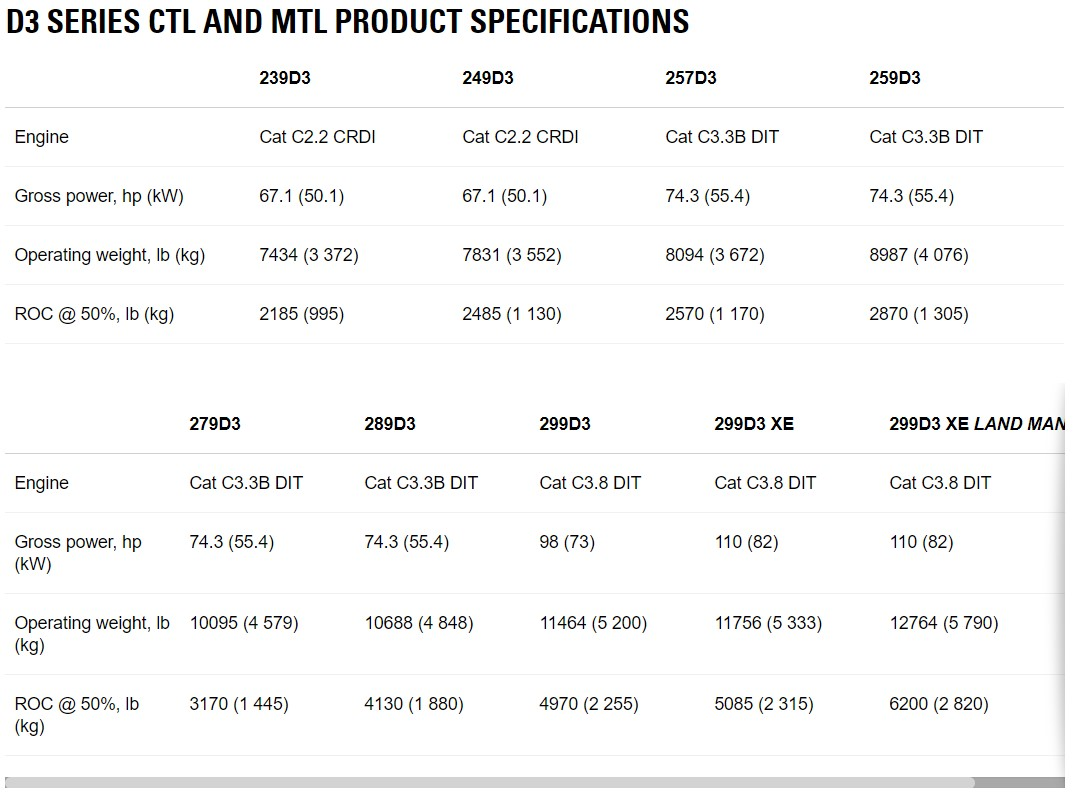