Most Caterpillar parts sales outside the US move through a Swiss subsidiary and after at least four investigations of the practice, Cat may still owe Uncle Sam $2B in back taxes 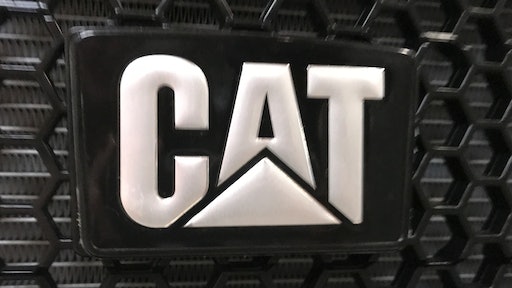 More than a decade before federal agents arrived at Caterpillar’s Peoria, Ill., headquarters in March with search warrants, an anonymous employee claimed in a letter to its chief executive that something was wrong about how the heavy-machinery maker used a subsidiary in Switzerland to shrink its tax bill.

When customers outside the U.S. need parts for a bulldozer or mining truck, their order often is shipped from a Caterpillar warehouse in Morton, Ill. Nearly all the sales and profits flow through a company subsidiary in Geneva, where the company has paid an effective tax rate as low as 4%. Caterpillar began the practice in 1999.

The employee accused Caterpillar of violating U.S. tax law and threatened to tip off the Internal Revenue Service. The company’s tax director replied to the CEO and other officials that there was no doubt the strategy was legal.

Two CEOs and at least four investigations later, Caterpillar still faces a potential tax bill of $2 billion from the IRS, which is challenging the amounts paid on profits from parts sales made through the Swiss unit, called Caterpillar SARL. The raids in March, led by the Commerce Department, were a sign of an intensifying criminal investigation into the company’s taxes and exports.

No civil or criminal charges have been filed against Caterpillar or anyone at the company. A company spokeswoman says it “believes its tax position is right” and is “in the process of responding to the government’s concerns.”