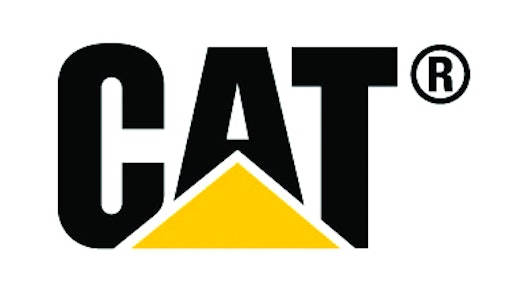 “We’re pleased with our second-quarter results, particularly the improvement in profit.  We increased the bottom line despite a weak quarter for our Resource Industries segment, which is principally mining,” said Caterpillar Chairman and Chief Executive Officer Doug Oberhelman. “Three key things are contributing to the continuing strength of our financial results—the diversity of our businesses, substantial success in operational improvements through the execution of our strategy and the strength of our cash flow and balance sheet.

“We understand that we don’t control the economy or the timing of a turnaround in mining.  That’s why we’ve been so focused on executing our strategy and improving our operational performance, which have helped us control costs with year-to-date manufacturing costs and SG&A and R&D expenses improving nearly $500 million.  We’ve also improved our balance sheet and cash flow over the past few years, and that’s contributed to our ability to return value to our stockholders—including today’s announcement that we intend to repurchase $2.5 billion of Caterpillar stock in the third quarter.”

The outlook for 2014 sales and revenues has been reasonably consistent with the preliminary outlook Caterpillar provided with its third-quarter 2013 financial release.  With half of 2014 complete, the company has tightened its target range for the year.  The updated outlook for 2014 sales and revenues is $54 to $56 billion (previous outlooks had been in the $53.2 to $58.8 billion range).  The mid-point of the outlook is slightly lower, with most of the change coming from weaker Construction-Industries sales in China, the CIS and in the Africa/Middle East region.

“After a sizable drop in sales and revenues in 2013, our ongoing forecasting process has, since the third quarter of last year, pegged 2014 as a roughly flat year for sales; that’s still the case,” Oberhelman said.  “There have been plusses and minuses, but they’ve both been relatively muted in the context of our total sales and revenues.  While we’d certainly like to see improvement in economies around the world, and more specifically, the mining industry, the stability that we’ve seen this year has helped.  Even though sales and revenues are relatively flat compared to last year, we’ve improved the bottom line with better execution and continued focus on costs.” 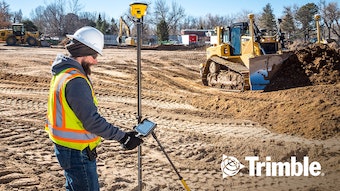