As the deadline draws near to nominate new equipment Hall of Famers, here's a review of some inductees whose plows, shovels, lasers and more shaped the course of human history 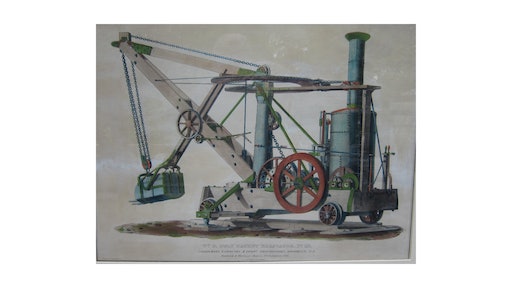 As the deadline draws near for new AEM Hall of Fame inductees, the Hall continues its search for as-yet-unrecognized inventors whose contributions to the equipment manufacturing industry also contributed to the course of history.  While considering who should be nominated, the Association of Equipment Manufacturers (AEM) looks to inspire by recalling inventors already in the AEM Hall of Fame.

If these stories inspire you to nominate someone for their contributions to the equipment manufacturing industry, submit your nomination by clicking here before June 12, 2020.

In a day and age where a steam-powered tractor could produce sixty brake horsepower, but weigh 24 tons when fully loaded for duty, anything but the most compacted, solid soil could prove a traction nightmare. 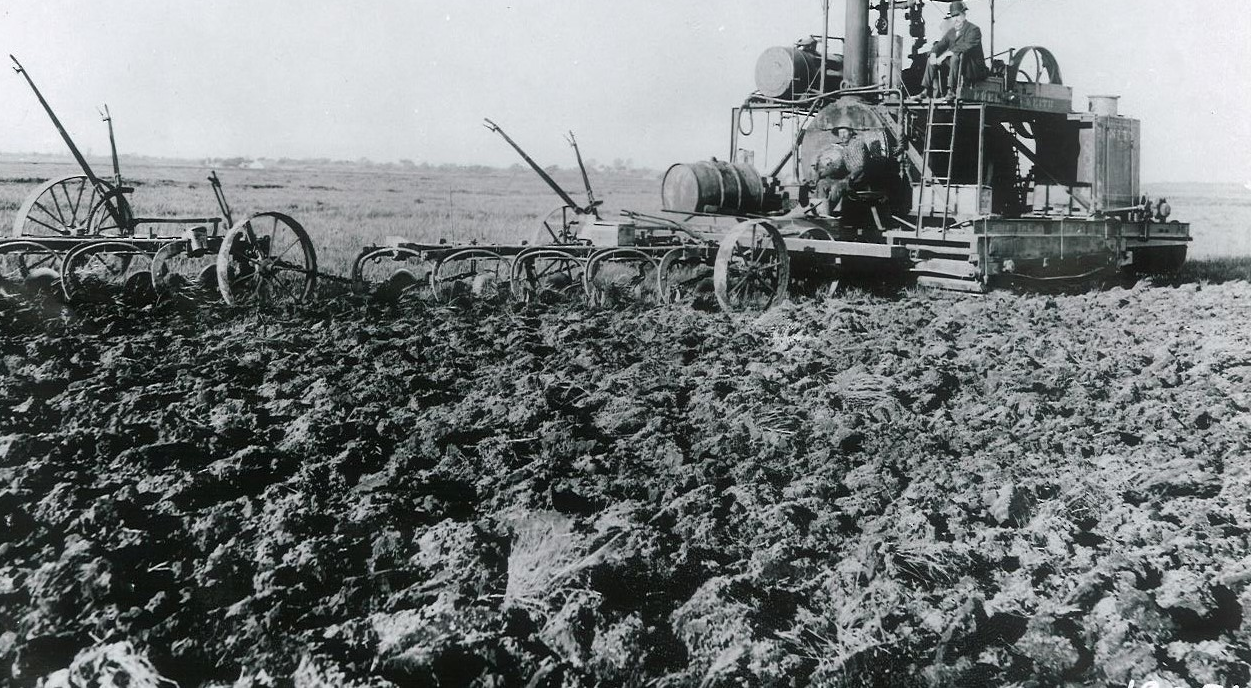 By the time Benjamin Holt got to thinking about how to solve this problem, the concept of using a flat piece of material to spread the weight of a machine’s wheel to improve traction was more than sixty years old. From James Boydell’s “dreadnought wheel,” to John Fowler’s “endless railway,” to Alvin Lombard’s “Steam Log Hauler,” the idea to rotate something around a wheel to improve its traction was there.  What wasn’t there was a design that worked on any and every type of surface, especially the softer soils found around Holt’s home in Stockton, Calif.

After buying and improving a patent from Hornsby and Sons with a smarter design and better materials, Holt and company tested his “track layer” in the wheat fields of Stockton in 1904 to complete success.

During the trials, Holt Manufacturing Company photographer Charles Clements mentioned to Holt his design crawled like a “caterpillar.”

Somewhere in the archives of the U.S. Patent and Trademark Office in Alexandria, Va. sits patent number 1,089, issued in the year 1839, to a 26-year-old civil engineer from Philadelphia, for a “crane-excavator for excavating and removing earth.”  We know this invention better today as “the steam shovel.” 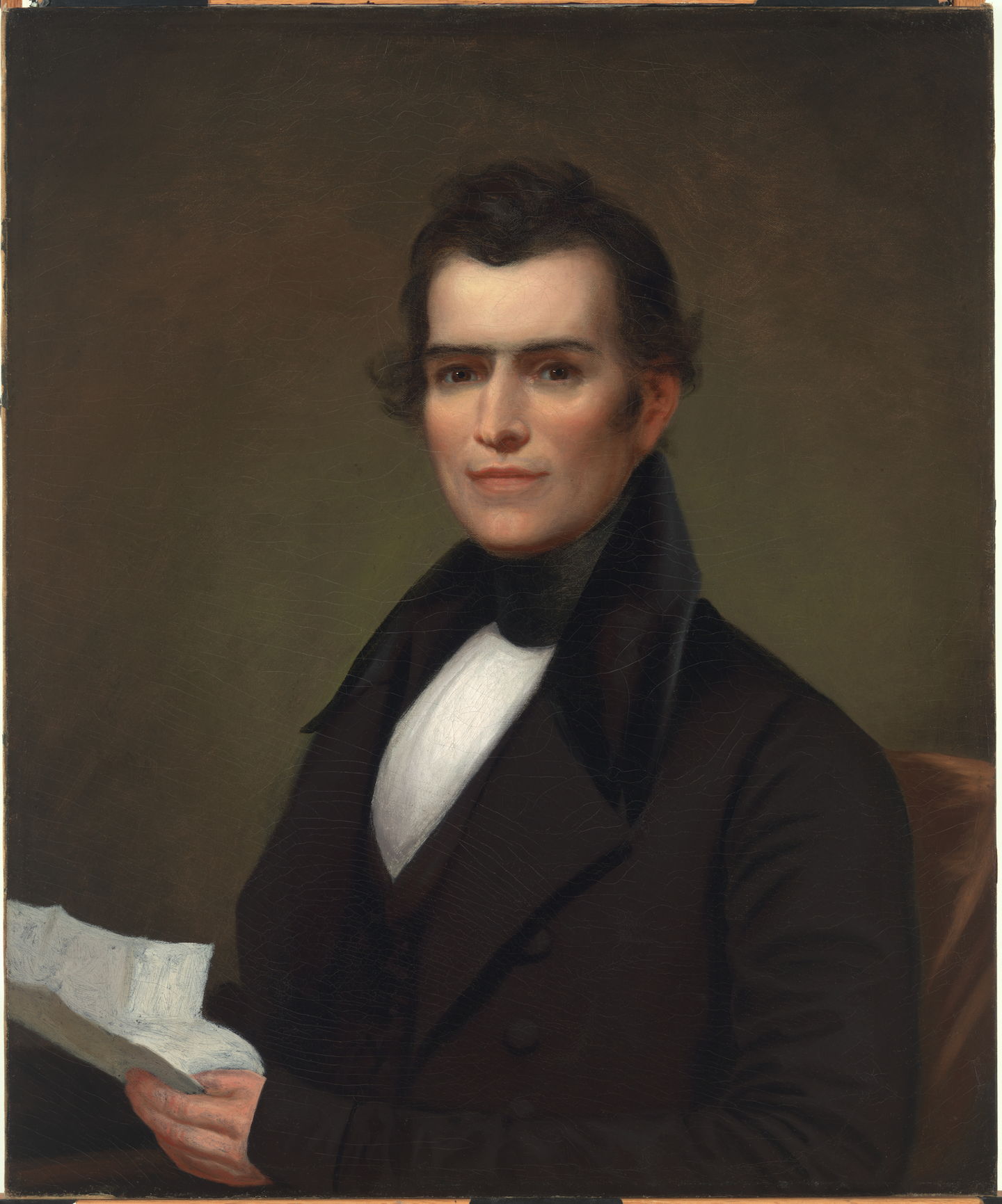 Otis had assembled the first prototype four years prior in Canton, Mass. to assist in the construction of a railway line between Norwich and Worcester, Mass. for the Western Railroad.  His invention would go on to allow for the creation of everything from the Transcontinental Railroad, to Route 66, to the Panama Canal.

Unfortunately, his death just nine months after the patent was issued would keep him from the renown that would visit his cousin Elisha. Fourteen years after William’s death, Elisha would stand upon a hoisted platform in the middle of New York’s Crystal Palace as an axeman cut the rope, demonstrating his invention for an elevator brake worked.

America Couldn’t Fall in Love with the Automobile Until it Could Learn to Build Roads Faster (Harry H. Barber)

When Harry H. Barber was born, America’s oldest asphalt-paved roads were barely two years old.  By the time Barber was 52, in 1930, nearly 27 million vehicles were destroying the roughly 400 million square yards of asphalt roads faster than they could be replaced. 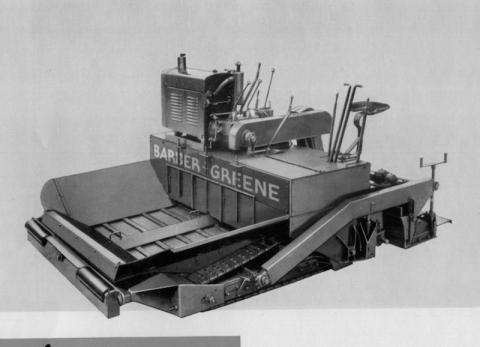 Asphalt would have to be dumped, spread and smoothed by hand in order to prepare it for a relatively complex, horse-drawn roller to flatten it out and compact it. However, in 1930, Barber made his first sketches of what would become the first modern asphalt paver.

Using a screw conveyor to move and place the pre-mixed asphalt on the gravel bed, and then a built-in screed to smooth and true the material, roads could be laid down much more quickly.  First exhibited at the 1931 Road Show in St. Louis (the progenitor to today’s CONEXPO-CON/AGG), the Barber-Greene asphalt paver would go on to pave the way to the America we know now.

Minnesota blacksmiths Cyril and Louis Keller, a crafty pair of brothers with a shop near Fargo, N.D., were brought a problem from a local farmer he could use their help with in 1956: Figure out a way to use a machine to clear manure out of the tight quarters of his two-level turkey barn, so he and his team wouldn’t have to keep doing it by hand. 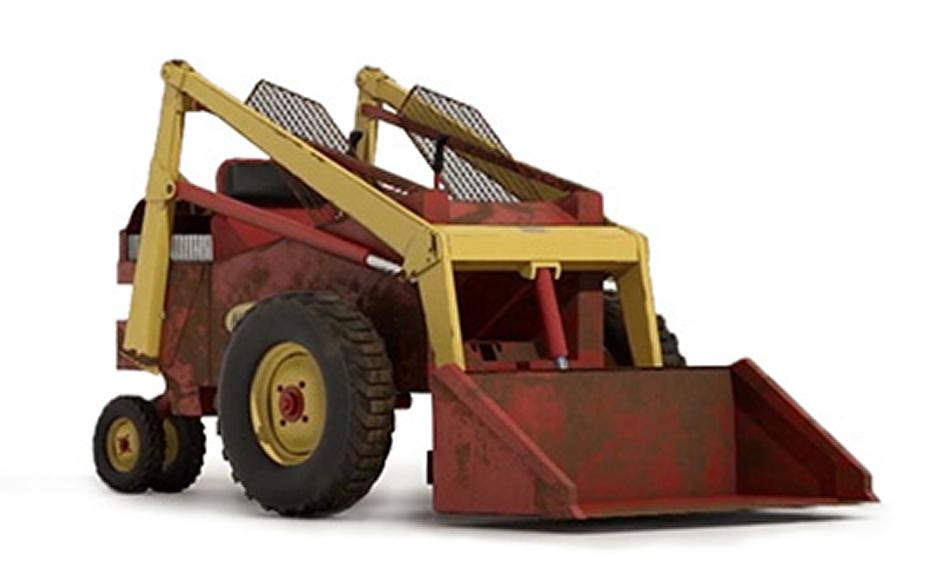 Their idea? A three-wheeled machine with a front-loader bucket hinged in the back that was very low-weight, and could turn around within its own length.  The progenitor of the modern skid-steer was born.

The skid-steer would soon become a sort of universal application platform, with its ability to handle attachments that do far more than scoop and dump. This one machine could be a bulldozer, mulcher, crane, forklift or even grader with the right attachment, allowing everyone including farmers, contractors and grounds maintenance professionals more capability with less space.

The Plow that Broke the Plains, and Fed the World (John Deere)

In the year 2020, one of the scariest phrases on the minds of global leaders is “food insecurity.”  However, more than two hundred years beforehand, people looked at the tall grass prairies of the American Midwest, some of the most fertile land in the world, and despaired because they couldn’t open it up. 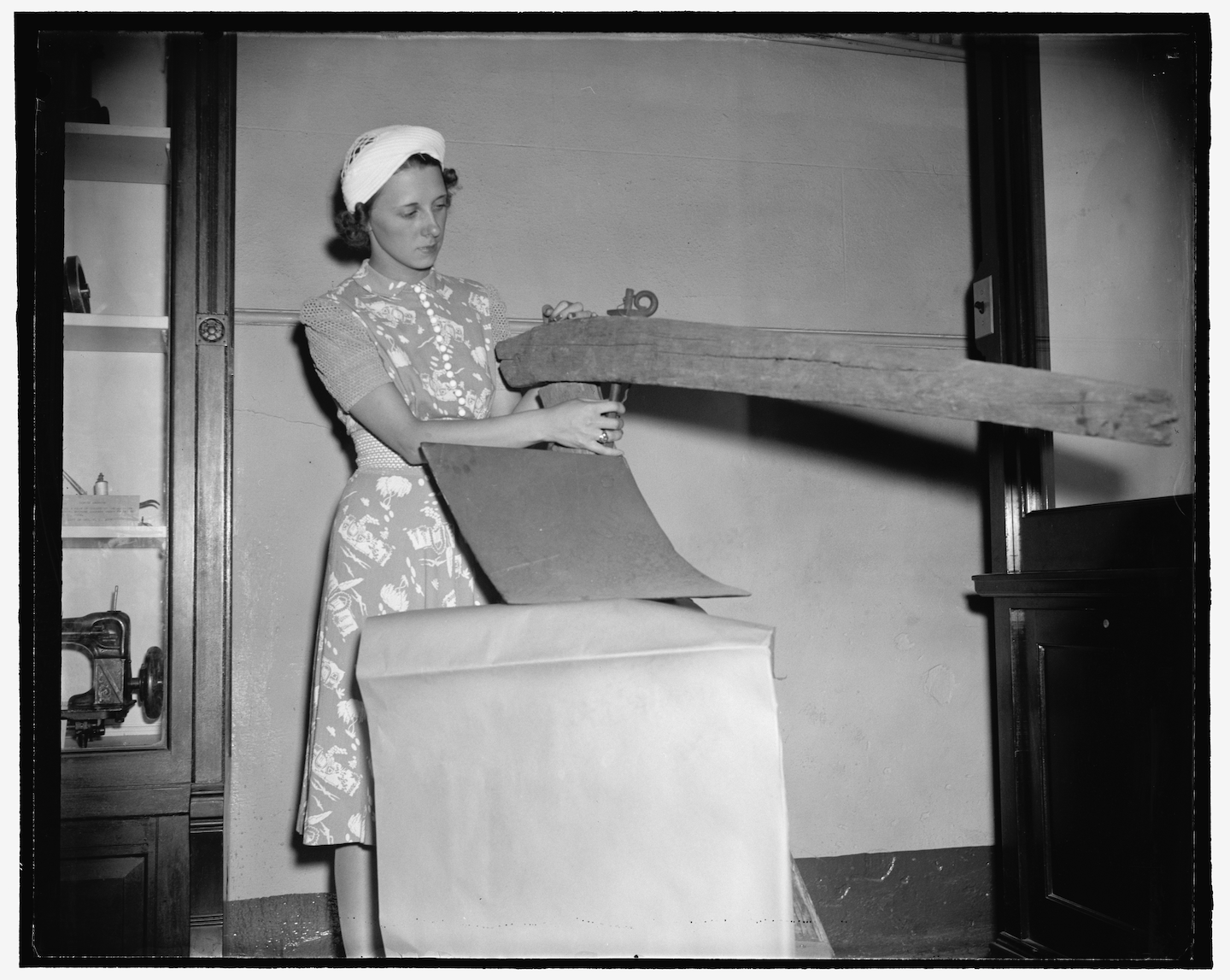 European farmers, more used to creating their fields out of previously-wooded areas of the Old World with looser soil, were befuddled. Their old wooden plows couldn’t cut through the tough root systems and extraordinarily dense soil of the prairie, and later cast-iron plows would bounce around and get fouled by caked-on soil.

Deere, remembering polishing needles in sand so they could pass more easily through leather and fabric at his father’s Vermont tailor shop, wondered if using highly polished steel and changing the shape of the moldboard it attached to, would let the sturdy metal slice through the sod without having to constantly scour the dirt from the edge.  Deere tested his first polished steel plow near his home in Grand Detour, Ill. in 1837, and from there, fields in the Midwest previously thought to be unfarmable started sprouting wheat and corn.

Today, the U.S. Midwest (Illinois, Indiana, Iowa, Michigan, Minnesota, Ohio, Wisconsin) produces almost 4.5 percent of the world’s agricultural value.  It might not have happened had John Deere hadn’t spent his youth polishing needles for his dad.

Now, the AEM Hall of Fame is seeking, once more, to recognize the inventors, leaders, and innovators that have made today possible.  Click here to submit your nomination by June 12.

About the AEM Hall of Fame