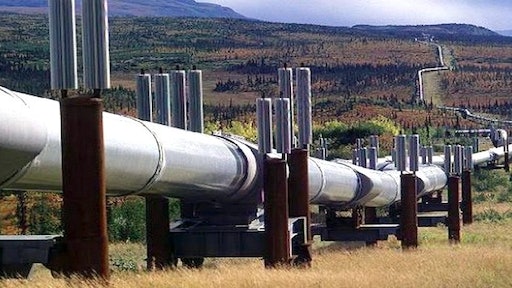 Within his first week of presidency, President Donald Trump has signed two orders to move forward with construction of the Keystone XL and Dakota Access pipelines — both of which have been highly contested and of high controversy during the previous Obama administration. Trump's orders roll back key Obama administration environmental policies.

In January, the U.S. Army Corps of Engineers said it would begin an environmental assessment that could delay the Dakota pipeline project even further. It is not clear if Trump's order supersedes that move.

"We think this is a great step forward for energy security in America," said Ron Ness, the North Dakota Petroleum Council president.

Trump previous owned stock of Energy Transfer Partners (ETP) — who is building the Dakota pipeline — through mid-2016 and ETP's chief executive did donate $100,000 to his campaign.

US Army to Grant Approval for Dakota Access Pipeline