Why Smart Roads are Just as Important as Smart Vehicles 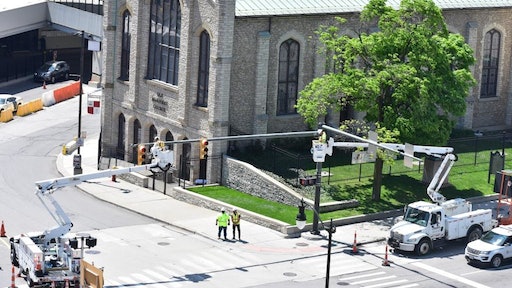 While drivers are well-versed in traffic signals and signs alerting them to when they should or should not drive their vehicle, AVs need different alerts in the form of radio or cellular network signals.

There’s no doubt that self-driving cars, or autonomous vehicles (AVs), are much safer than the average person-manned vehicle. In fact, more than 90% of serious crashes are due to human error, which means autonomous vehicles have the potential to significantly reduce the number of collisions and save lives.1 However, there are still plenty of obstacles that the technology of AVs has yet to address, including seeing objects behind occlusions like buses or trucks, detecting and anticipating the movements of pedestrians and drivers well ahead of time, and dealing with defective or dirty car sensors. Another complication AV technology has yet to fully evolve is the ability to react appropriately when new and unusual road circumstances arise.

The focus on technology should not be isolated to the car itself, but also in upgrading the actual road infrastructure. State-of-the-art artificial intelligence (AI) to advance smart infrastructure will not only help driverless vehicles understand the roads better, but also improve overall road safety as AVs are not equipped to see around corners or other impediments. With smart infrastructure now being introduced by AI startup companies such as Derq, having those “eyes” outside of the vehicle also allows for greater visibility overall – making the ride not only safer, but more comfortable and with even better performance. This will also result in less-congested roads. For an average U.S. citizen, congestion costs 99 hours of their time and $1,377 each year.2 Smart infrastructure can prevent traffic backups by adjusting traffic signals when needed.

The State of the Current Road Infrastructure

The government designed roads, traffic lights and signs when it was inconceivable to think that there would be any self-driving vehicles on the road. While drivers are well-versed in traffic signals and signs alerting them to when they should or should not drive their vehicle, AVs need different alerts in the form of radio or cellular 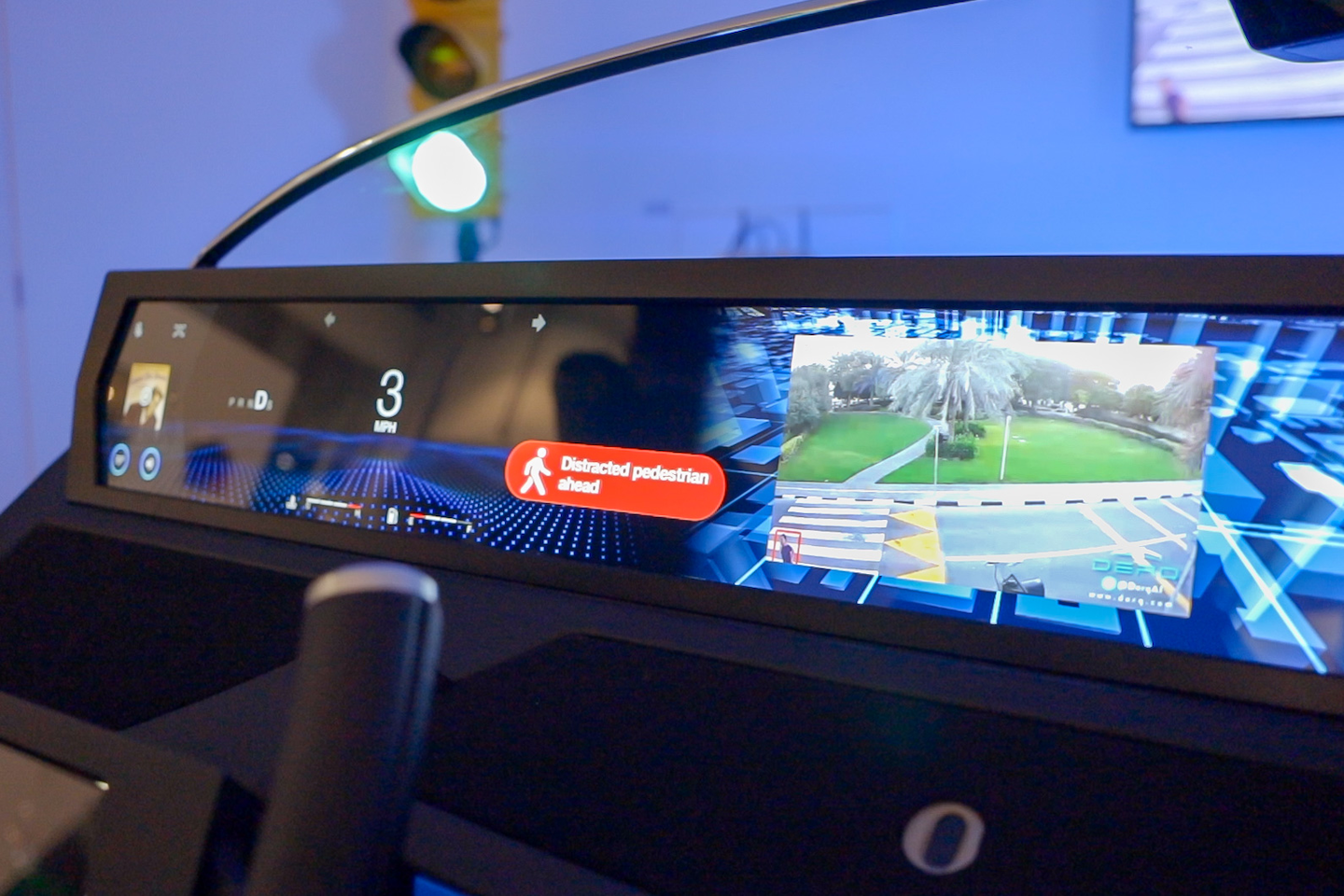 With smart infrastructure now being introduced by AI startup companies such as Derq, having those “eyes” outside of the vehicle also allows for greater visibility overall – making the ride not only safer, but more comfortable and with even better performance network signals. Now, various self-driving companies are exploring the idea of working with smart analytic companies to advance the technology of both the vehicles and the infrastructure. In fact, many industry leaders also believe smart roads are needed for the future of AVs.

What Smart Infrastructure Means for the Roadways

In Miami-Dade County, Fthe autonomous vehicle research team at Ford is exploring how emerging technology from smart infrastructure can provide additional information to the AV before it even arrives at an intersection.3 While many cities have different types of traffic signals – horizontal, vertical, posted in the corner of the intersection as opposed to in the middle of the intersection – AI algorithms unite smart infrastructure with AVs, which enable the launch of these vehicles in new locations much faster. In Las Vegas, Motional’s driverless vehicles are partnering with Derq to test how driverless technology reacts when given an even broader perspective than it already has. The collaboration has created a “bird’s-eye view” for the AVs at some of the most highly-trafficked intersections in the city.4

While some self-driving companies currently don’t rely on smart infrastructure, the AV industry is realizing that it’s an important piece of the puzzle when it comes to accelerating the ability to deploy more AV routes in different cities and countries. In addition, transportation systems can’t achieve safety without smart infrastructure. The need for innovative technology on the roads is growing. The U.S. Secretary of Transportation, Pete Buttigieg, has even stressed on the importance of building better infrastructure as well as the technology for self-driving cars.5

The incorporation of AI and video analytics in smart roads will further the development of the technology of driverless vehicles. These innovations will also revolutionize the safety, comfort and performance of not only the autonomous vehicles, but also the overall transportation ecosystem.

Dr. Georges Aoude is the CEO and co-founder of Derq, an MIT spinoff powering the future of connected and autonomous roads, making cities smarter and safer for all road users and enabling the deployment of autonomous vehicles at scale. Derq provides cities and fleets with an award-winning and patented smart infrastructure Platform powered by AI that helps them tackle the most challenging road safety and traffic management problems.