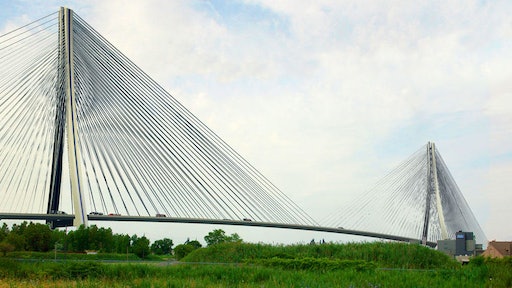 Changing project specifications and requirements are causing a delay for the Gordie Howe International Bridge construction project. Final bids were set to be submitted this fall with a contractor selected by the end of 2017 and construction starting in the summer of 2018. However, the Windsor-Detroit Bridge Authority has told the three consortiums vying to build the bridge that their detailed bids will not be required until next year.

The three consortiums will need more time to incorporate the added elements into their bid documents, meaning the bridge authority won't likely select the winning bid until the end of 2018. With estimated construction of 42 months, these new delays will likely push the completion date to 2023.

(more on construction delays of the Gordie Howe bridge...)