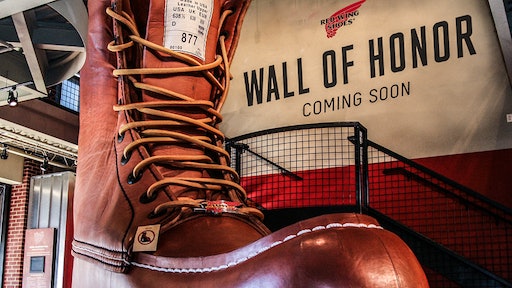 Customers nationwide can share stories of their well-worn boots, where they've been and the difference they’ve made, to earn a chance to enshrine their story online later this year and on a physical wall next year at the company’s flagship store in Red Wing, MN.

Shortly after starting as chief marketing officer, Dave Schneider was blown away by the compelling stories he heard, inspiring him to provide a platform for customers to share their stories and setting the idea for the “Wall of Honor.”