The report, titled “Filling the Gap: A Realistic Look at Today’s Challenges and Opportunities in U.S. Infrastructure” indicates a clear need to streamline permitting and regulatory approvals and provide collaboration between public and private sectors 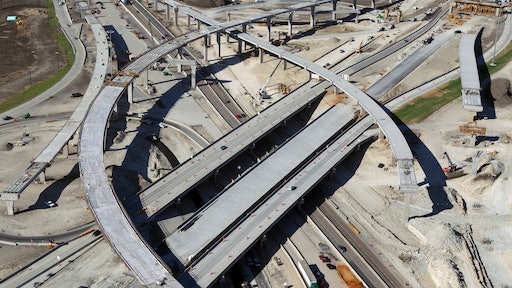 Developing nations aren’t the only ones with poor infrastructure. Across the U.S., examples of citizens, government officials and the press criticizing the condition of their roads and bridges, airports, schools or other infrastructure are easy to find. The White House is due to announce plans to stimulate $1 trillion of investment in essential infrastructure, but what form will this investment take, and what role should government play?

To inject some degree of clarity and objectivity into the debate, Forbes Insights, in association with Commonwealth Bank of Australia, conducted a survey as well as a series of one-on-one interviews and held a senior executive roundtable. The results are presented in a new report, “Filling the Gap: A Realistic Look at Today’s Challenges and Opportunities in U.S. Infrastructure.”

“The findings indicate a clear need to streamline permitting and regulatory approvals,” said Bruce Rogers, Chief Insights Officer at Forbes Media, “as well as for more collaboration between public and private sectors.”