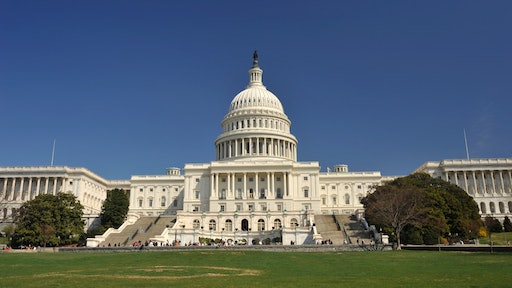 More controversy will likely stem from the Pentagon's plans to ignore environmental laws for construction of 175 miles of border wall.
iStock

In a move likely to spark debate and new challenges, the Pentagon is moving forward with 175 miles of military funded border wall construction and bypassing environmental laws like the Endangered Species Act and the Clean Water Act, according to an article from Bloomberg Government.

Defense Secretary Mark Esper is citing authority granted under President Trump's national emergency declaration in February allowing the Pentagon to move forward with construction. If everything goes to the Pentagon's plan, months or years of construction could be shaved from the project by avoiding potentially lengthy environmental reviews.

The move will likely spark controversy and opposition from environmental groups. According to Bloomberg, Senate Democrats have plans to force a vote in September in hopes to overturn President Trump's national emergency and potentially block use of military funds for border wall construction.