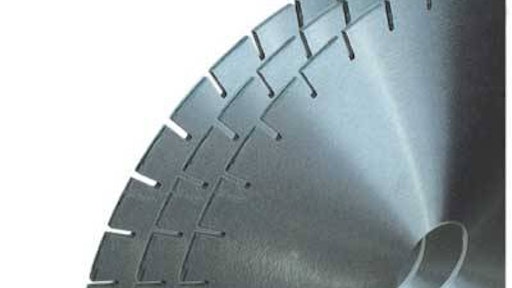 The U.S. Department of Commerce made a rare choice to extend its administrative reviews of the antidumping duty order on diamond sawblades from China and Korea to further investigate allegations of serious fraud by blade makers in those countries. Korean and Chinese producers allegedly have been involved in a multi-year scheme to import Chinese diamond sawblades into Korea, illegally change “Made in China” markings to “Made in Korea,” and then export the falsely marked products to the United States.

Daniel B. Pickard is a partner in Wiley Rein’s International Trade Practice and counsel to the Diamond Sawblades Manufacturers' Coalition (DSMC), an ad hoc association of U.S. diamond sawblades producers that petitioned in 2005 for antidumping duty relief relating to sawblades imported from China and South Korea. In 2009 the DSMC requested that Commerce issue orders and begin collecting duties.

Commerce was completing its first review of the antidumping orders on diamond sawblades from China and Korea when it became aware of allegations that the respondents in the Korean review had been targeted by the Korean Customs Service (KCS) for falsifying country of origin designations on diamond sawblades sold to the United States.  According to Commerce’s official memorandum, Ehwa Diamond Industrial Company Ltd., one of the Korean respondents, “confirmed that the KCS conducted an investigation.”

Pickard stated “this is an unprecedented decision, given that Commerce has decided to miss its statutory deadline for concluding the reviews in order to further investigate the egregious fraud allegedly committed by the respondents.”

The statutory deadline for completion of the administrative reviews was June 4, 2012.  While Commerce has not indicated when it will now conclude its investigation, its decision states: “under these extraordinary circumstances, given the very serious nature of the actions taken by the KCS, the allegations before us, and additional business proprietary information on the record, a resolution cannot be reached without further development of the records in these proceedings, analysis of the facts, and verification of parties' responses.”

Commenting on the decision, Pickard said, “We certainly hope that Commerce and U.S. Customs and Border Protection take all appropriate actions involving these unfairly priced imports, which appear to have also violated U.S. Customs law, and that they do so in a timely manner.”