Prior to promotion, Baney served for nearly three years as Kenworth assistant general manager for sales and marketing 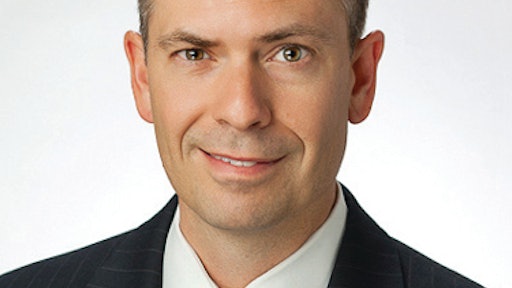 Before his current position, Baney served for nearly three years as Kenworth assistant general manager for sales and marketing. Prior to that role, he was Kenworth chief engineer for nearly five years.

Baney has been with PACCAR for 25 years. He began his PACCAR career as a design engineer, and has held positions of increasing responsibility in engineering at Peterbilt Motors Company in Denton, Texas before joining Kenworth in 2012 as chief engineer.