Plus has received more than 10,000 preorders for its autonomous truck driving system, which is expected to be commercially available in 2022 in the U.S., China and Europe. 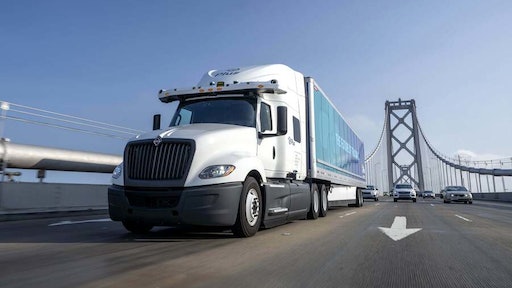 Commercialized autonomous trucking is another step closer to reality.

Plus, a self-driving truck technology company, has made several recent announcements:

Plus was founded in 2016 and specializes in self-driving technology for large-scale autonomous transport. The company is starting mass production of its autonomous driving system for heavy trucks this year.

According to a press release, the company will expand its feature set and operating design domain over time through over-the-air software updates. By working with the NVIDIA engineering team to further evolve its system, Plus will make it possible for trucks powered by its system to achieve fail-operational performance for on-road safety.

“Enormous computing power is needed to process the trillions of operations that our autonomous driving system runs every fraction of a second. NVIDIA Orin is a natural choice for us and the close collaboration with the NVIDIA team on a custom design for our system helps us achieve our commercialization goals," says Hao Zheng, Plus CTO and cofounder. "We have received more than 10,000 pre-orders of our system, and will continue to develop our next-generation product based on the NVIDIA DRIVE platform as we deliver the systems to our customers." 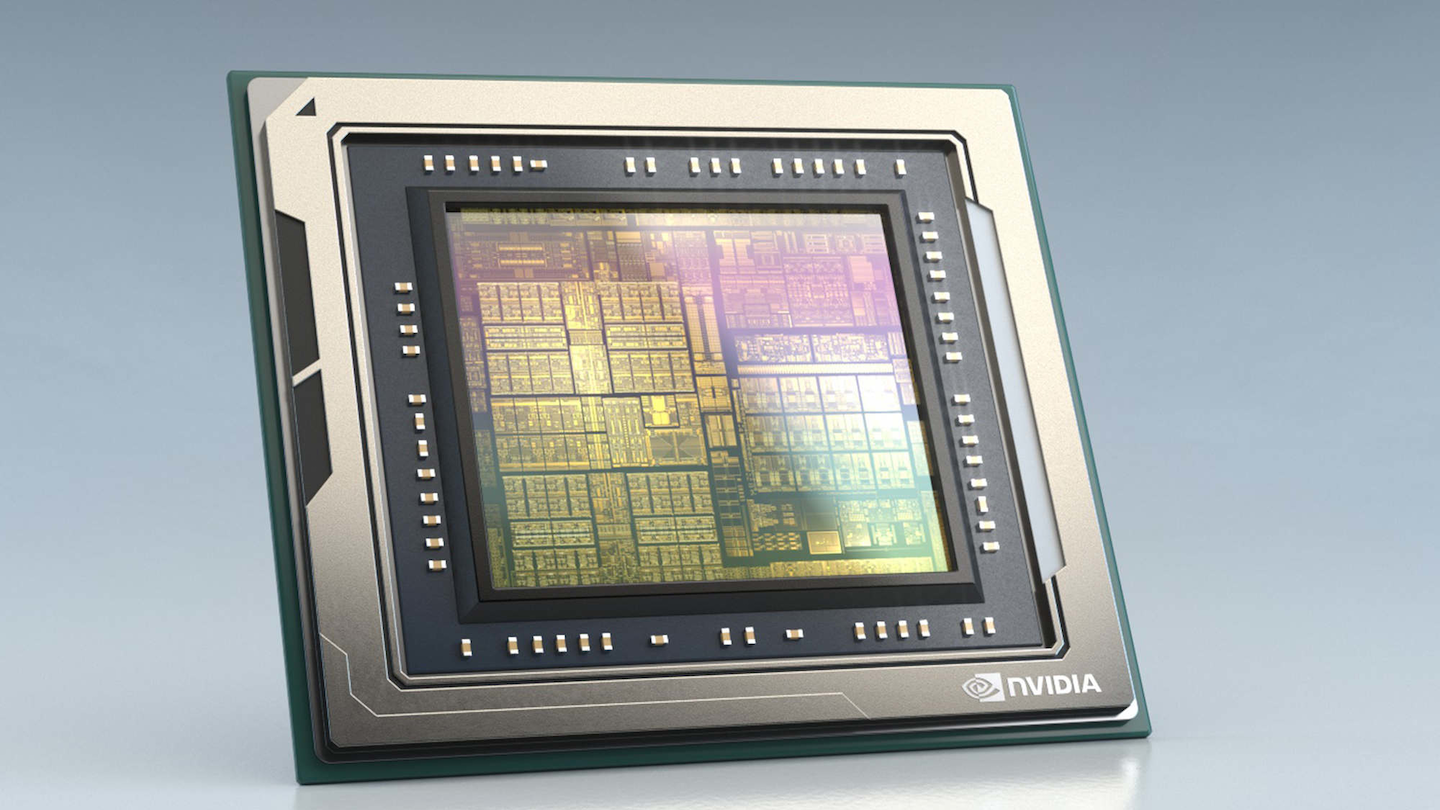 The Plus autonomous driving system is designed to make long-haul trucks safer and more efficient. Because of the size and weight of heavy trucks, which can total 80,000 lbs. with a fully-loaded trailer, they need more time to come to a stop and to maneuver.

Plus’ system uses lidar, radar and cameras to provide a 360° view of the truck’s surroundings. Data gathered through the sensors help the system identify objects nearby, plan its course, predict the movement of those objects and finally control the vehicle to make it move safely.

The NVIDIA Orin, which can deliver 254 trillion operations per second, can handle the large number of concurrent operations and support deep neural networks to process and make decisions using the data on heavy trucks outfitted with the Plus autonomous driving system. Orin is also designed for ISO 26262 Functional Safety ASIL-D at the system level for safety.

To support the global deployment of its self-driving truck technology, Plus has added two new senior hires; Mooney, who was most recently senior vice president of global product development at Navistar and Chuck Joseph, who joined from Amazon’s Global Transportation Technology Group.

The company also closed $200 million in new funding in February led by new investors Guotai Junan International, CPE, and Wanxiang International Investment. Existing investors including Full Truck Alliance (FTA) also participated. Plus will use the funding to develop a sales and support network to help fleets integrate the Plus automated trucking system into their daily operations. The company will also scale deployments in the U.S. and China, and expand internationally to Europe and other parts of Asia.

Ritchie Bros. offers this list of inspection items to check out before you purchase your next used dump truck
Curt Bennink
November 30, 2020
Follow Us