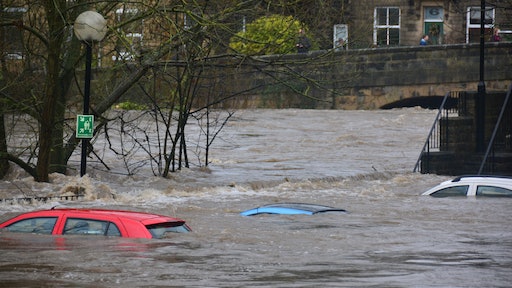 FHWA’s ER program reimburses states, territories, federal land management agencies, and tribal governments for eligible expenses associated with damage from natural disasters or other emergency situations. The funds help to pay for the reconstruction or replacement of damaged highways and bridges along with the arrangement of detours and replacement of guardrails or other damaged safety devices.

Read Next: Storm Damage to Infrastructure Already Exceeds $1B in First Half of 2019