The Biden-Harris administration has nominated a broad slate of appointees to take over crucial positions within the U.S. Department of Transportation. 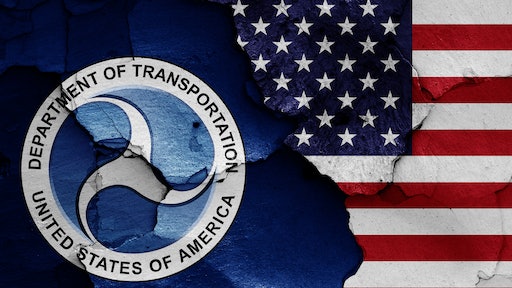 The Biden-Harris Administration has announced key members of its U.S. Department of Transportation (USDOT) leadership, many of whom are already at work in the opening days of the new Administration. The U.S. DOT team is comprised of 40 members, including several representatives from organized labor, transportation leaders from major metropolitan areas, former Obama administration officials and clean energy advocates.

Biden announced that this group will help USDOT civil servants already hard at work on behalf of the American people advance President Biden’s agenda to build our country back better. With the safety of the traveling public and America’s workers at the center of its mission, the team will work toward economic recovery, racial equity, and combating climate change.

Lana Hurdle, Deputy Assistant Secretary for Budget & Programs, will serve as Acting Secretary of Transportation until Secretary-Designate Pete Buttigieg is confirmed. While additional people will be named later, the initial team (starting on January 20 or soon after) includes:

Alex A. Peña, Special Assistant to the General Counsel

Dani Simons, Assistant to the Secretary and Director of Public Affairs